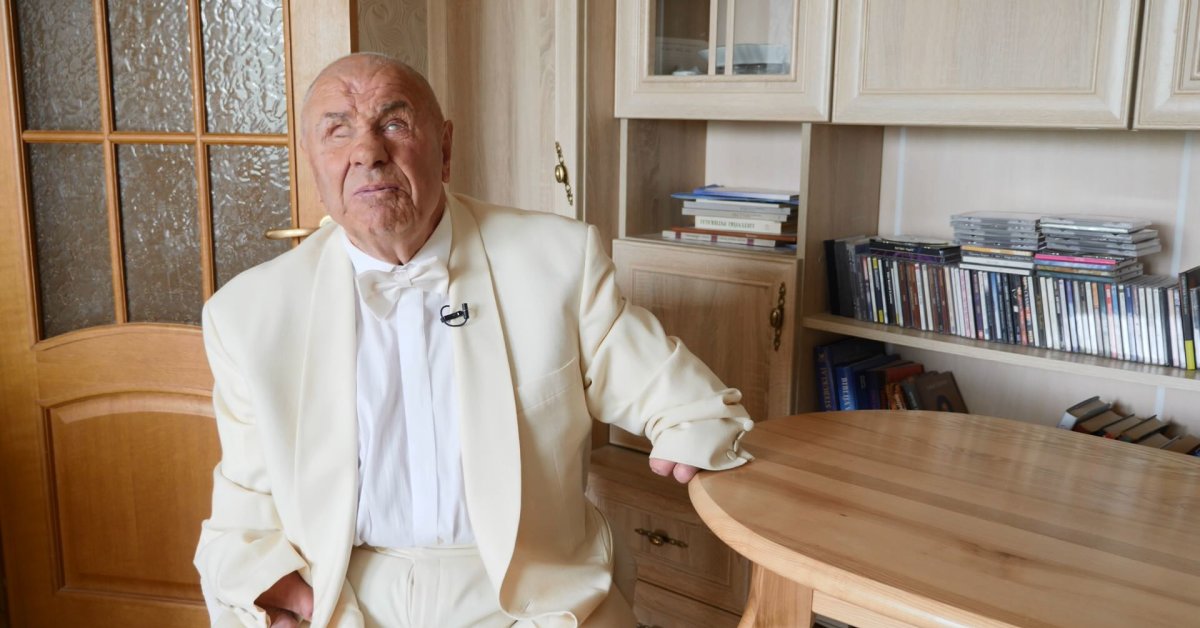 The couple has repeatedly told the media about their love story, about their beloved romance and about their daughter's crowning. But now 82-year-old Kęstutis at his home is accepted by LNK's cameras and journalists "From … To …". A few months ago, his wife, Liongina, demanded a divorce, settled things and left their homes.

Kęstutis says the twenty-year-old's marriage family cared how much they could and asked the wife just for the delay. Liongina, after giving an interview for the wedding, said she was good at looking after a man with a disability because she felt the need.

However, Kestutis claims that he recently lost the attention of his wife. "She came back from work tired, went straight to bed. He did not produce anything to eat, he did not need any fatigue, "he said. 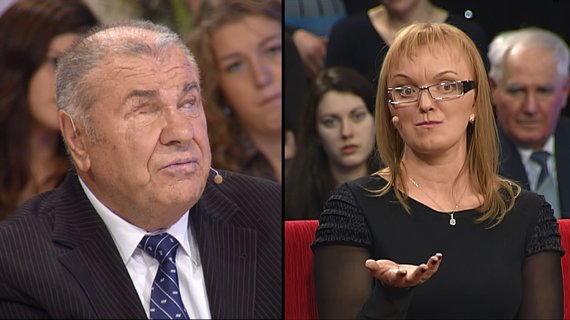 Photo of LNK / Kęstutis Ancuta with his wife

Remembering the story of her acquaintances, Kestutis says that at the age of 22, Liongina was a simple village girl: "I gave her everything – education, equipment and comfortable life, but she did not need it, I wanted to give my family the best of everything."

The man claims that every year of marriage tried to nurture relationships and did not spare the attention and gifts of his young wife.

The man claims that he does not suffocate his wife and does not feel anger. "I'm sure she did not go out to another man, I would have known that, I understand it was not easy for her, but today, above all else, I'm not alone in divorce, but in solitude," said Kęstutis Ancuta on the "From … To …" program, and audiences will attend the interview on Tuesday night. 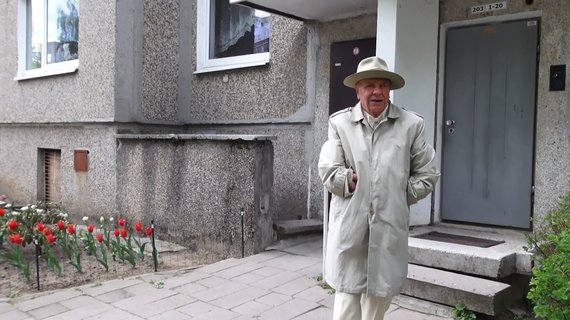