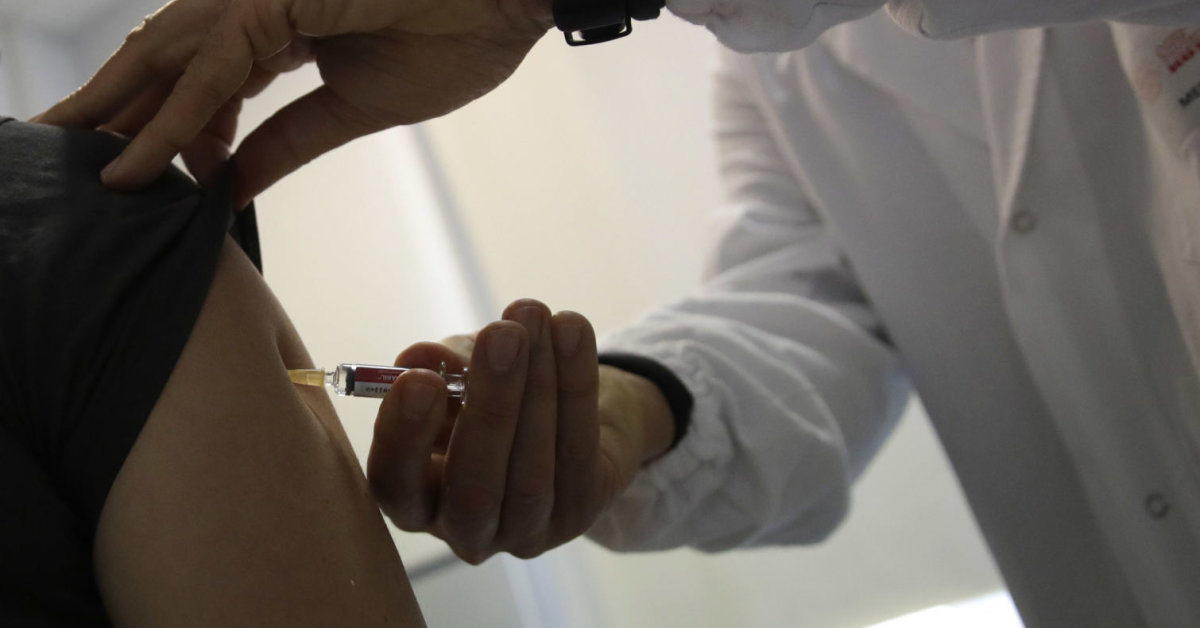 "Our position has always been to advise as many people as possible about vaccination. However, this is a long process … Very costly and difficult, "said Piernicola Pedicini, member of the" Five Star Movement "party.

The outbreak of measles complicates government efforts to repeal the law on compulsory vaccination: in 2018, Italy ranked second among EU countries for the number of new cases of illness, only France.

Following the adoption of the Lorenzin Decree of 2017, in honor of the Minister of Health, Beatrice Lorenzin, 10 vaccines became mandatory for children under 16 years of age. 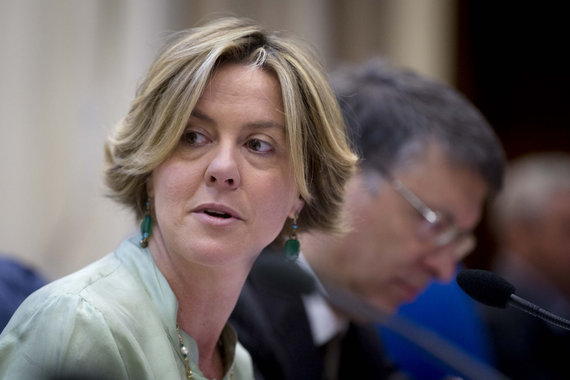 The decree requires that children under 6 years of age are not admitted to day care if the parents do not provide evidence of vaccination. The decree imposes fines on parents of unvaccinated children aged 6 to 16 years.

The Italian Senate is currently finalizing a bill that would lead to the lifting of the Lorenzin Decree. However, lawmakers do not agree with the amendment to the new bill, which was presented at the end of March.

In August, five senators from the two parties in power – the Five Star Movement and the Northern League – introduced a bill that would make vaccination a "soft duty" in Italy.

It is such a policy to persuade people to be vaccinated "through communication plans, inspired by the principles of transparency and independence of information sources, in order to build trust in the National Health Service for the prevention and reputation of vaccines."

It is true that the bill leaves the possibility of temporarily consolidating the obligation to vaccinate in emergencies, such as a measles outbreak. 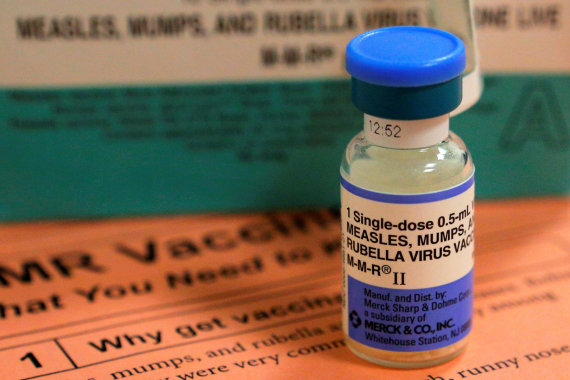 Later, a member of the Five Star Movement, Senate Health Committee Chair Pierpaolo Sileri, and two Senators from the Northern League, proposed an amendment that would allow schools to assist in emergency situations for children whose parents did not provide evidence of vaccination .

This amendment poses a dilemma on how to ensure that children do not lose their right to education because of vaccination status, but at the same time ensure compliance with emergency requirements.

"If you abolish the law that requires proof of vaccination for children attending kindergarten, we will lose the impediment against parents who do not want to have children vaccinated when necessary," said lawyer Vincenzo Salvatore. 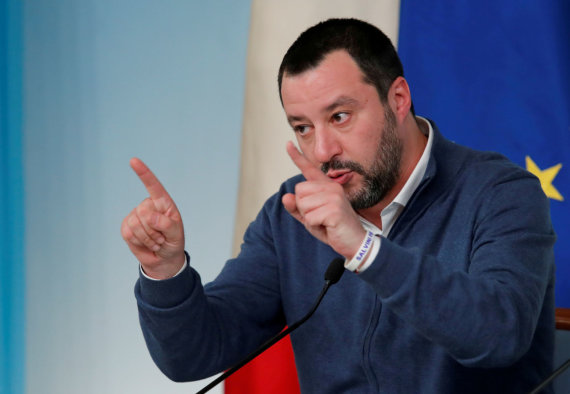 The correction seems to coincide with the position of the leader of the Northern League and Vice-President Matte Salvini. He asked the Italian Health Minister, Giulios Grillo, in early March to postpone the date from which vaccination would be needed. Grillo refused to do so.

Giorgio Trizzino, a doctor and member of the Five Star Movement, vowed to vote against the amendment.

"I can never accept the deaths that could have been avoided with vaccination," he wrote in a booklet, adding that "absurd ideological positions can lead to death that can be avoided."

Is the child's health considered hostage?

The GIMBE Foundation, a nonprofit organization working on health issues, criticized this amendment: it stated that children's health was considered a compromise between the two government parties. The GIMBE Foundation wrote that Mr. Siller introduced the amendment to join the politicians of the Northern League and the Five Star Movement. antivirals.

He responded to the anger that was considering adjusting the correction: schools would only be required to provide evidence of measles vaccination. 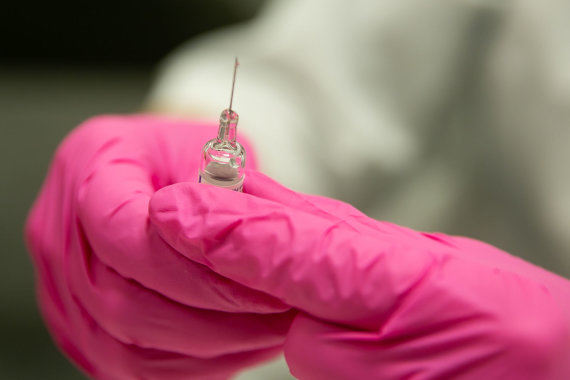 Politico writes that a new problem arises because there is no separate vaccine against measles: a vaccine is given against measles, mumps and rubella.

"I want to inform you that the vaccine alone does not exist for measles, it would never exist, and if it ever existed, the madman would use it for reasons that I will explain quickly," said the famous Italian virologist Roberto Burioni.

According to him, a triple vaccine proved to be safe and effective, and dividing it into three different vaccines would mean more injections for children: it is not only a cruel measure but also an increased risk of infection.

Burioni said that the only reason the vaccine can be divided into three parts is politics.

"We did not give up antivirus"

From 2018 February to 2019 At the end of January, 2600 cases of measles were registered in Italy. Italy is the only country with the highest number of diseases, where the number of compulsory vaccines last year increased from 3 to 11.

And although more children have been vaccinated in Italy in 2018 than in 2017, GIMBE warns that it is too early to cancel the necessary vaccines.

"The sudden shift to a model based on recommendations and persuasion requires massive investment in information and education, severe punishment for those who deliver pre-vaccine messages and accurate records of vaccination," said GIMBE President Nino Cartabellotta. 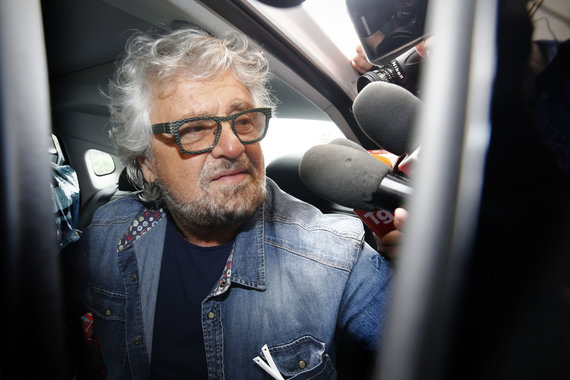 Proponents of the vaccine warn of possible risks antivirus voices are also famous. One of them is the former comedian, one of the founders of the Five Star Movement, Beppe Grillo. He does not believe in vaccines, but pretends to be vaccinated.

If antivirus I think we betrayed them, they misunderstood us. When vaccines are given the necessary safety and efficacy assessments, they need to be used, "said Pedicini, a member of the Five Star Movement.