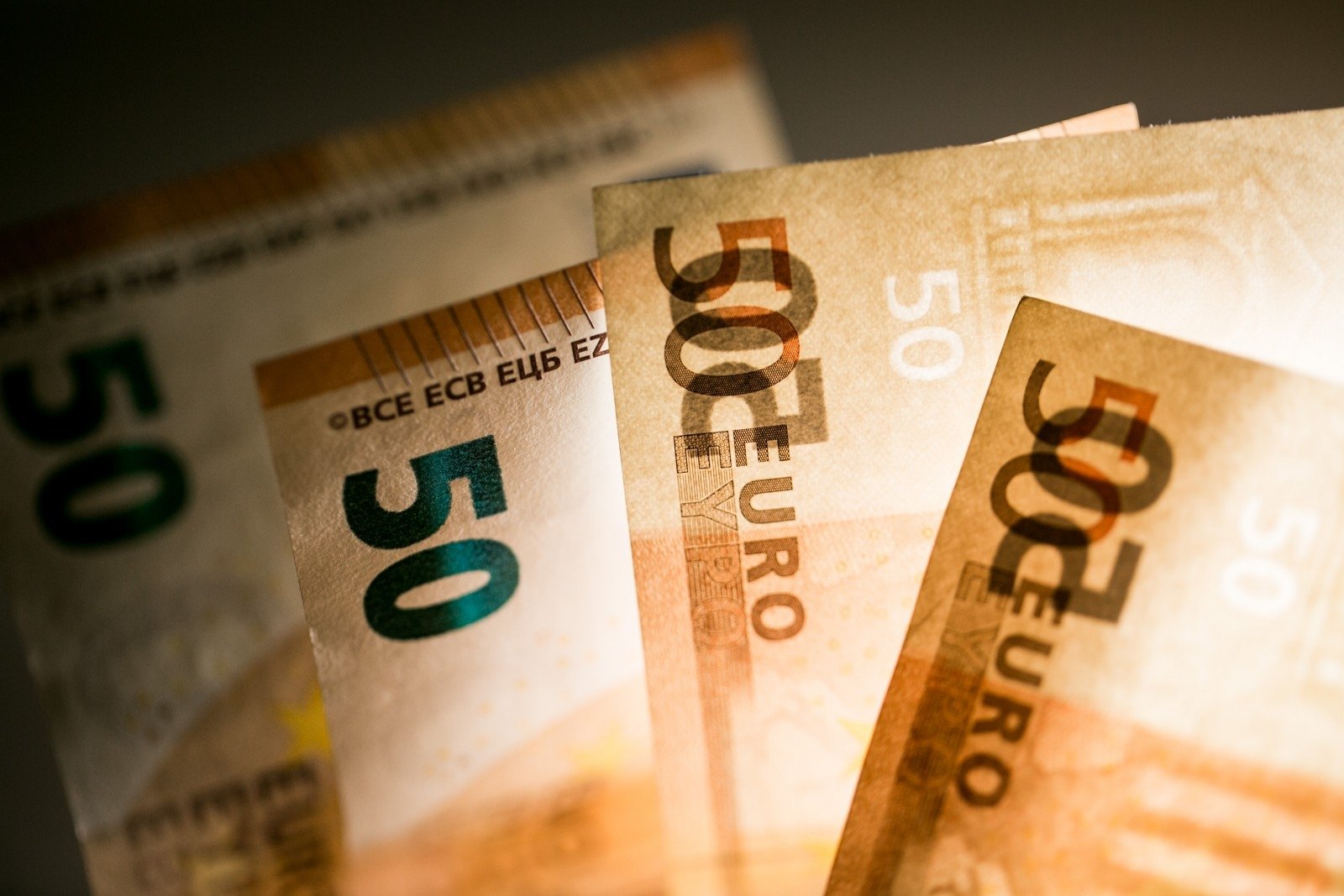 The results of the management of financial assets of the Bank of Lithuania in 2018 and in the last three years (2016 – 2018) were positive – LTL 35.1 million respectively. and EUR 53.2 million 0.8 or 2.2%. It is said that an advanced risk parity approach has been added and has begun to generate positive results, where investment risk is equally divided into the largest number of sources of risk.

"The year was tough for investors. 2018 was a very difficult year, and in many markets the return was negative. Such a context, and a year so hard, is a joy that the Lithuanian tank still managed to invest profitably. Last year, we reported a loss, this year, on the contrary, we will return to the plus sign. It is important to emphasize that the focus should be on a three year result, since a year is not a good indicator of how the investment is going, "says Garbaravičius.

The financial assets of the Bank of Lithuania, or other external reserves, include non-monetary investments. Foreign reserves consist of four portfolios: investment, reserves, short-term and gold. Of these, the greater the investment, which is invested by dividing the risk and maximizing the return over the three-year investment period, without exceeding 150 million euros. the euro risk budget.

The Bank of Lithuania manages the country's largest investment portfolio – the average value of financial assets not related to monetary policy operations in 2018 amounted to EUR 4,359 million. Eur. The Bank of Lithuania maintains a stable volume of gold reserves recovered after the restoration of independence – 5.8 t. Under favorable conditions, gold is invested to cover its storage costs and increase the return on financial assets. 2018 gold investment yielded $ 0.34 million. EUR

It is reported that in recent years the Bank of Lithuania has increased its share of non hedge hedged financial assets, so the dependence on annual investment results on changes in the US dollar has increased significantly. However, it is believed that in the long run, positive or negative changes in the exchange rate will compensate more or less.

Reserve portfolio is a portfolio of real stocks, it only invests in US dollars, invests in liquid US Treasury securities. It depends on the exchange rate fluctuations and last year the dollar exchange rate was favorable, but next year may be another. It is a real foreign reserve, wanting to accumulate dollar stock for a black day. When such stocks are needed for Lithuania, they would not be reduced in cataclysmic cases.

Gold interest rates slightly lower than those of 2016-2017. as many central banks have increased their gold portfolio, supply has increased. Gold is bought by those countries that, for geopolitical reasons, increase their portfolio, while others simply set a certain percentage of gold in foreign reserves. Therefore, the investment in gold was successful, our gold content is stable, unchanged. Just trying to use it to earn the so-called interest while covering storage costs, "commented a member of the Board of the Bank of Lithuania.

It was also pointed out that if interest rates in the euro area remained broadly at the same level over the past two years, then the US was in a different situation with interest rates rising.

"And for an investor like the Bank of Lithuania, a large part of which are US bonds, was a pain and was seen in the results of the investment portfolio," said T. Garbaravičius.

"It seems they are less well-established at this level, with such a small result suggesting that the test and the three-year result are positive (1%). We make the investment portfolio to remain positive and to be a significant achievement in such an environment "Said T. Garbaravičius.

According to him, this was achieved by the active management of the Bank of Lithuania and by the use of the risk parity method.

The allocation of this financial asset can be double.

He adds that the Bank of Lithuania has so far failed to keep up with the investment, but that is what it is trying to do.

Objective of the Bank of Lithuania to 2017-2020 expand the range of investment instruments to invest in US-backed mortgage bonds. The last step was promised in 2018, but implementation has been delayed for this year. It is argued that this will further strengthen the risk-based approach used. It is also planned to introduce quantitative strategies for systematic investment.

The main objective of financial assets is to help ensure the stability of the financial system in Lithuania and the euro area in order to create preconditions for the country to absorb economic and financial shocks and other special circumstances.

As Garbaravičius says, it is impossible to measure what the risk would be. The purpose of the reserve is to ensure sufficient size and liquidity of the official reserve assets.