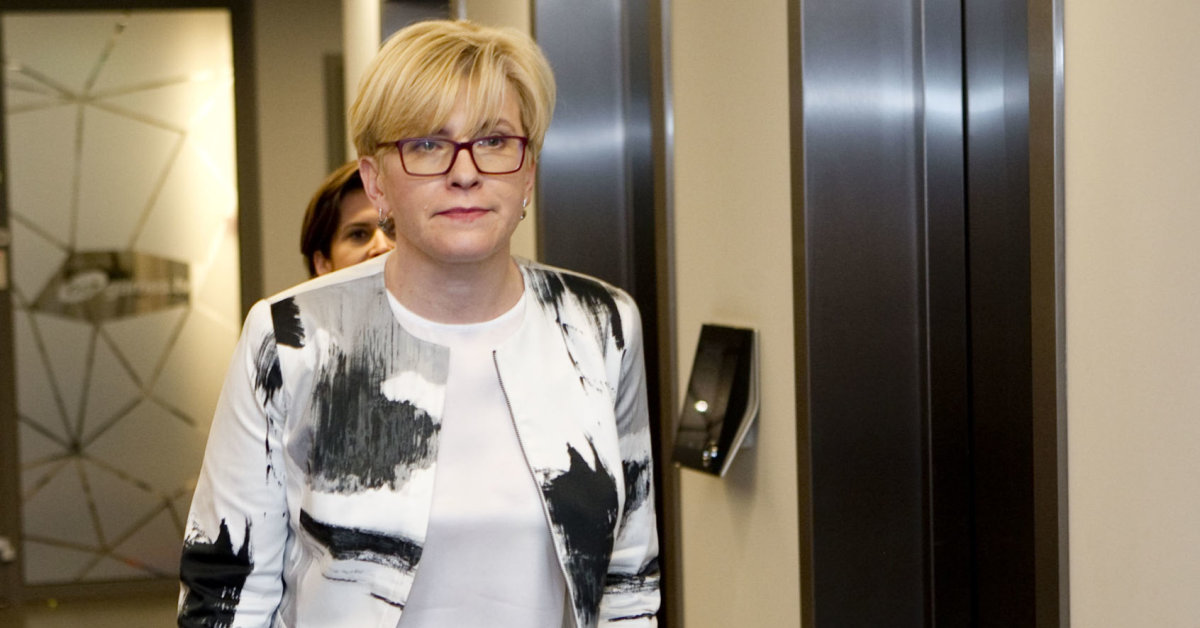 Proponents of the Farmers' Party, in fact, I think they could find reasons to vote for me. I do not intend to discuss support in the elections with the leaders of the Labor Party and the Party of Order and Justice and Justice, "Šimonytė said Monday in the LRT.

I. Šimonytė, raised by the Opposition Union Party – Lithuanian Christian Democratic Party (TS-LKD), also noted that in the case of the need to form a new Government, the new Prime Minister could also be found in the current Cabinet.

"And in the current government, I would see people who could be prime ministers. (…) Maybe I do not want to be specific, maybe this is not the time to do it (…). The main problem I see in this government is that many ministers have no support for their proposals in the Seimas, "Šimonytė said.

VIDEO: I.Simonytė: "I will not hide, I expected" 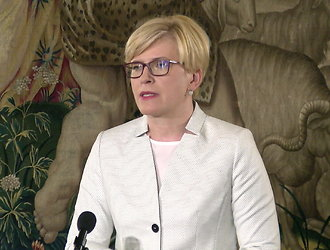 VIDEO: Ingrida Šimonytė's dance of joy was boosted by the music of rock band Metallica 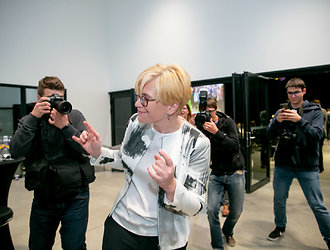 The second round of the elections will take place on 26 May, together with the European elections.