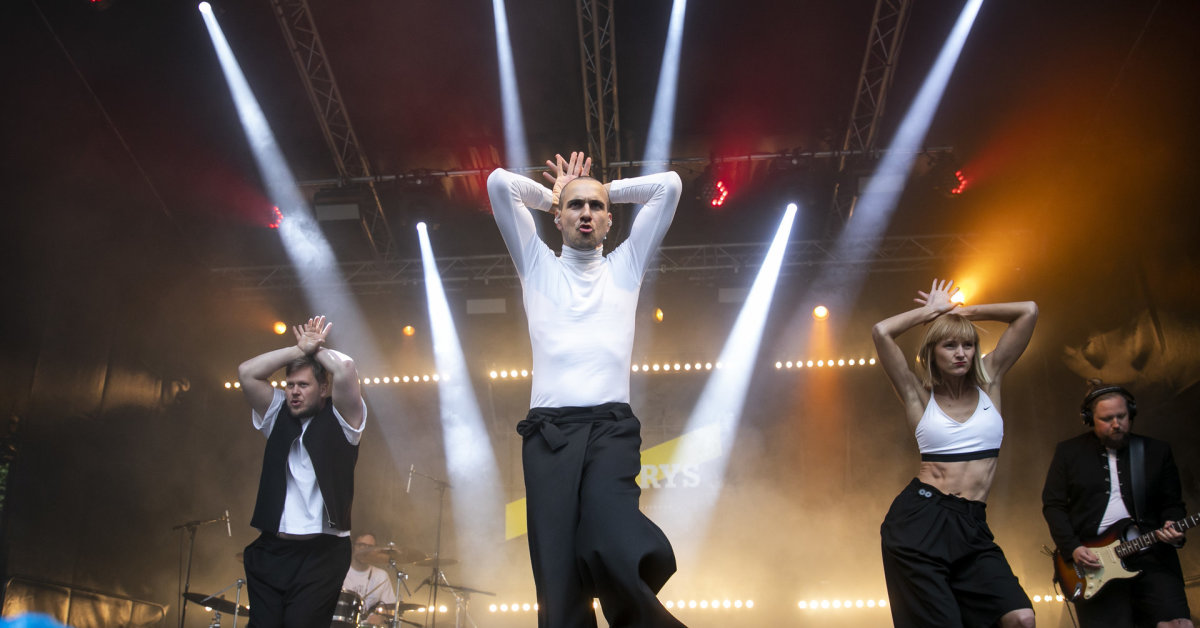 “Last year’s changes in the selection of the national” Eurovision “were worthwhile, so there will be no fundamental innovations in this year’s selection rules, except in circumstances related to the pandemic,” said Gytis Oganauskas, deputy general director of the LRT.

The selection, as in the past year, will not exceed 6 exhibitions, so that carefully selected and professionally presented works can be aired. Depending on the number of participants selected, there may be fewer programs. All steps will be monitored by the auditing company.

Artists or bands can only appear with one track. The commission’s work, which was tested last year, will continue this year: it will observe the selection in another, non-selective studio: as is the case with the Eurovision Song Contest. The members of the Commission will sign a declaration of impartiality. 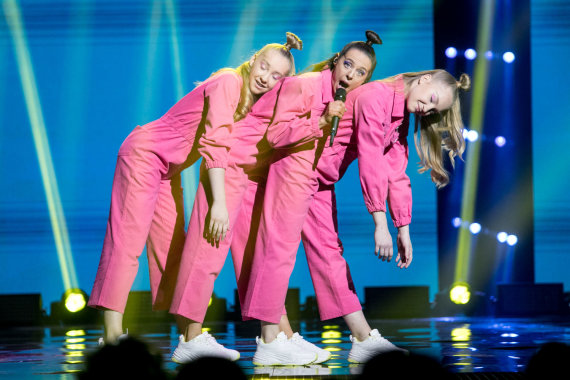 The results of the public vote are presented only at the end of each qualifying concert. The money received by the LRT during the selection process for public voting, together with other financial support from the public broadcaster, will be used to improve the performance of the selection winner: stage effects, direction, singing lessons, costumes, etc.

As in the past year, the selection process will be overseen by a working group led by Gytis Oganauskas. This year, Vytautas Bikus will join her, whose songs have been performed several times at the great Eurovision Song Contest. 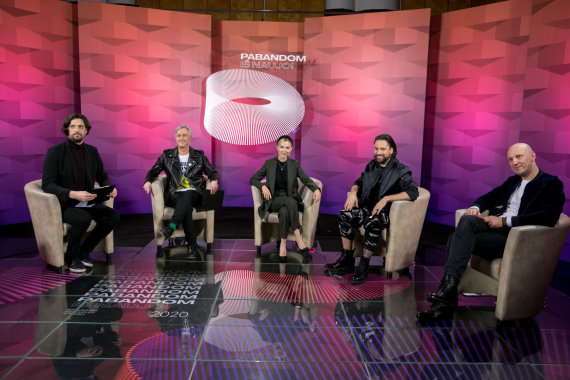 This working group will have until 23 December. will select the participants of the Eurovision Song Contest and inform the participants. The first release will be released on January 16.

2020 The winners of the national selection “The Roop” with a new song by decision of the LRT would automatically enter the final 2021 selection. They would also have the right to attend once at all stages of the selection process.

The big Eurovision will certainly happen next year, as confirmed by the European Broadcasting Union (EBU). There are several possible scenarios for this – which one will be chosen will depend on the current epidemiological situation.