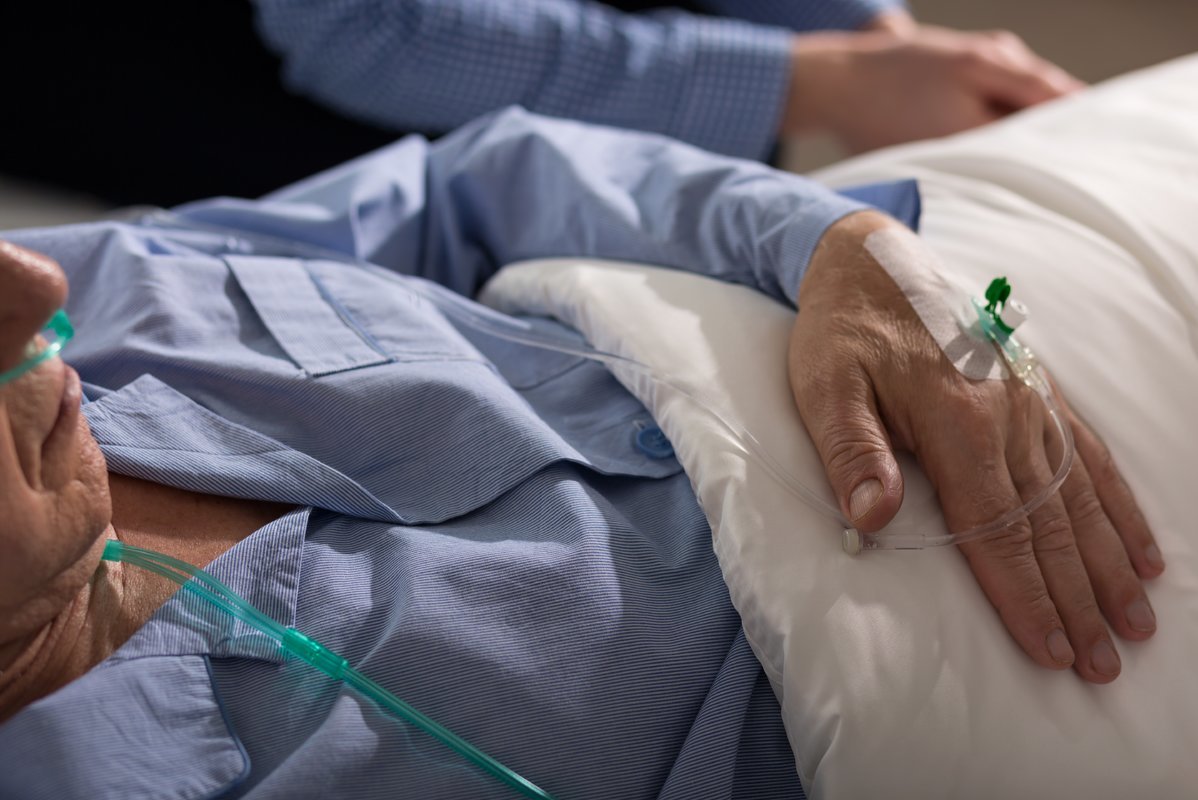 In the first three months of this year, more than 300 Lithuanian residents were diagnosed with measles. According to the Center for Infectious Diseases and AIDS (ULAC), another 20 new cases of measles have been reported in the last two days.

This information was confirmed by Professor Saulius Čaplinskas, director of the Center, who visited the studio.

– Professor, this is the situation in Lithuania right now: have we crossed the threshold of 300 measles patients?

– 330 people today had measles. We do not have data to suggest that someone has developed complications. Some of those who have recently been diagnosed as ill are treated in a hospital. There is no specific treatment for thymus, only symptomatic treatment can be given.

The person who addresses the doctors spreads the virus and the delay and treatment will be more difficult.

– Can a doctor become a victim of the disease?

– Measles – extremely volatile infection. It spreads through internal airflows. That is, in your study, if you were sick, you could get sick – all you have to do is not have immunity.

Of the ten susceptible people, they will infest 9-10. One patient with up to 18 people. Virus propagation time – 4 days before the eruptions and 4 days after the start of the race. Controlling the throat can only happen if you are no longer suffering from the disease.

Another 20 new cases were diagnosed last weekend. Each of them could spread the virus. Measles control is difficult.

Washing or disinfecting your hands alone will not prevent the spread of this disease. Just like the flu: washing your hands is very fair and useful, but it's hardly a protective disease.

– Professor, at a conference on Seimas today, said that measles is just the tip of the iceberg, as other outbreaks of disease are possible. What diseases are there in mind?

– Some professionals warn that we will not escape the outbreak. Let's start with the flu. Certainly will be again next season. We did not have local diseases, rubella. Attention should be given to tuberculosis, viral hepatitis. All these diseases, on the one hand, have not disappeared and, on the other hand, can be controlled by vaccines in one way or another.

– Is it just vaccines to prevent these diseases?

– Doctors have never denied non-specific treatment, but we must understand the simple alphabet: a disease-causing organism and a susceptible organism that may become ill and lack immunity are needed to spread a contagious disease.

Needless to say, the seasonality of the flu can be predicted. But was it possible to predict an outbreak of measles in Lithuania?

– Many years ago our Center and the World Health Organization (WHO) repeated the need for action since 2009.

Then there was a wave of pandemic flu – after that, there were many unconfirmed facts and information about vaccine damage. Still, society needs to be educated and spoken about the essence of people who have been ill, healed, and recovered.

Three children became ill at the weekend and the rest of the illnesses were recorded among adults. A total of 251 adults and 79 children were diagnosed with measles. According to age, the youngest person with measles is a 7-month-old baby, the oldest being 78 years. For most adults, the state of vaccination is unknown and most children are not vaccinated.

Watch the whole conversation with Saulius Chaplinskis on video: