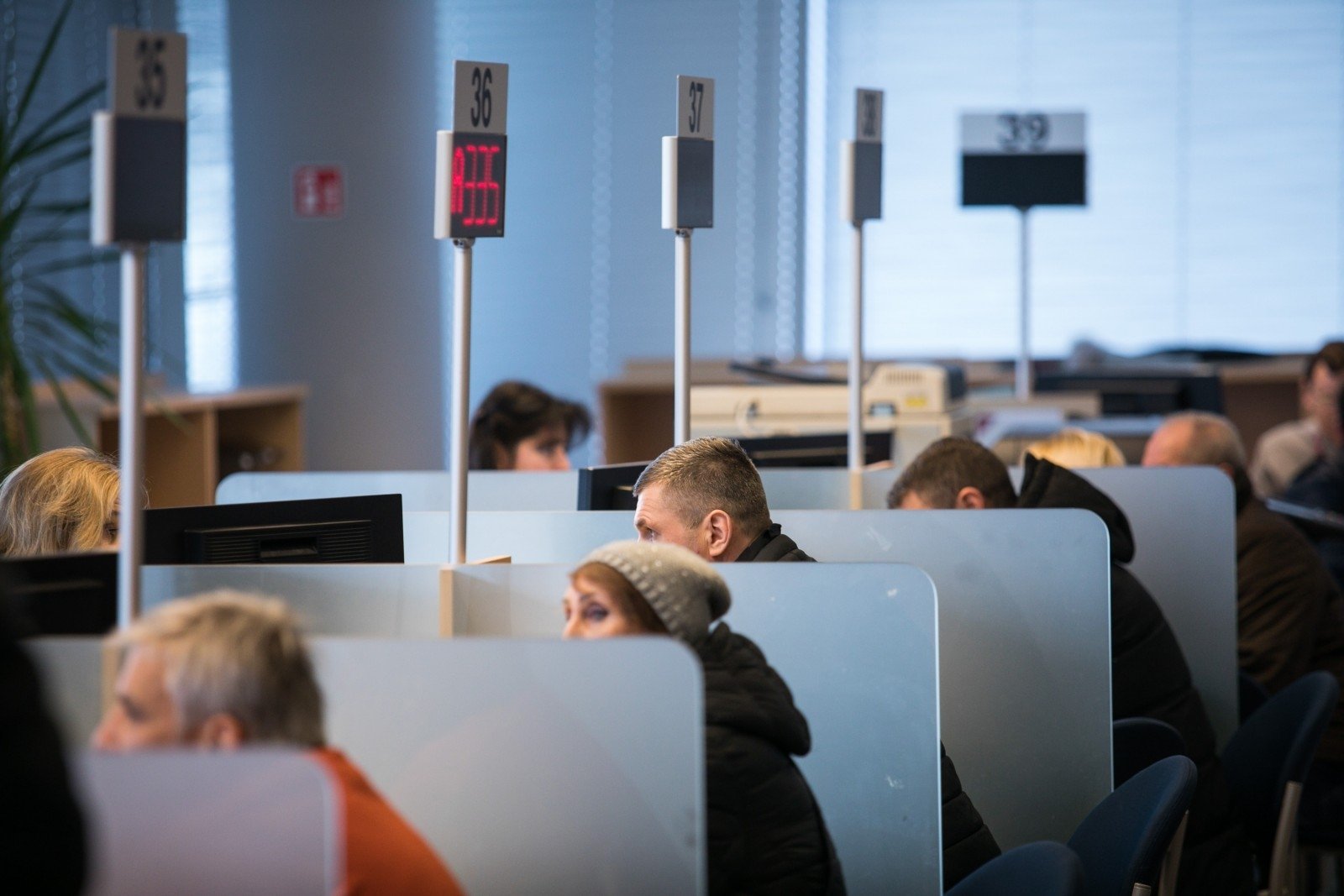 The STI reminds that income statements should be remembered by residents who have performed individual activities or received the income from which taxes are due, as well as residents who are required to file declarations of ownership of their occupation (politicians, employees, etc.). ) and residents who wish to use the tax. and recover part of the tax.

On the most common mistakes, because the statements are rejected and where the most strenuous are – the talk "DELFI Day" with the Director of the Department of Tax Obligations of STI Stase Aliukonyte-Šniriene.

– Two weeks until the end of the statement. Do you already feel the student syndrome of the previous night in chapters?

"Not yet today, but these two weeks are causing some anxiety because some people and a large number have not yet made statements. On the other hand, we believe that more and more will declare independently and not in queues. It is true that this help has always been and STI has given the utmost attention to helping. All cells worked without interruption and will continue to run until May.

– How many declarations were received and how many were accepted? 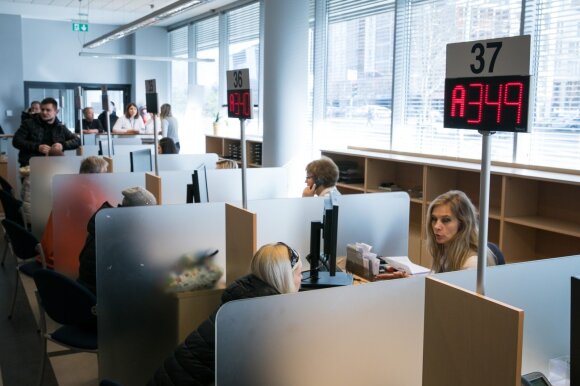 – There are now an impressive number of statements. There are more than 900 thousand self-declarations and almost 800 thousand declarations. people because some even refined because they received an ICT message that one or another aspect needs to be clarified and specific errors have been identified, which needs to be adjusted.

– What are the most frequently rejected statements?

– Errors are usually elementary, probably in a hurry. People simply do not look at the information provided in the statement and rush to press the "submit statement" button. However, it is worth it and you need to see what is done in the certificate or if all the data has been transferred. Frequent error – does not record real estate values. The STI also has data from the Records Center and notary databases on items sold, but they are often pre-purchased, so keep the exact numbers in mind.

Another common mistake is that people do not record all the revenue from the individual activity.

– Today, too, the wrong payments are starting. How many are you planning to return immediately?

"The numbers are very similar to last year. More than one hundred million were returned. Currently, according to the correct statements received, the tax office has 85,000,000, which will be returned.

– Citizens complain that making statements is not easy every year. Maybe it's time to take this project fundamentally?

"Let's be patient, it's no time for a mountain to talk about it. This year we have to make statements in this current system. On the other hand, one often hears that people already know how the system works. Of course, if a person rarely joins my STI system, it probably seems quite complicated. 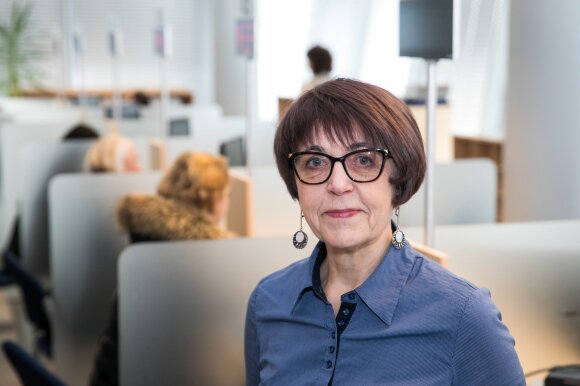 People should go there more often. Employers, financial institutions, various data sources review the data, and on its basis the ITC adjusts the preliminary statements. There may be a larger payment system. It is likely that next year there will be a different reporting system, and now we would like to avoid unbalancing people and working with the current system in a friendly way. First Aid – An exclamation point, where you can easily fix errors when you see, people are directed to a specific box.

– Where is the most impressive? What problems do taxpayers face?

– You can talk about those who come to direct help. Most people do not trust their skills, but some people just say they need to go, try and fill. Especially this year, there are many access points so people can join themselves and go this route independently in order to be afraid to come in and work with the system later this year. At the moment, it is known that 20% of people needed help, and everyone was online.

– Most of the uncertainties were caused by the NPD. See this problem? 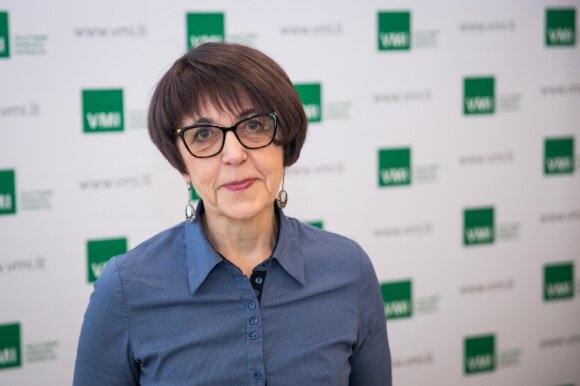 – Not a problem, our regulation is that the NPD is applied to the annual income regardless of whether during the year the person told the accountant to apply or did not say, in any case, at the end of the year all income is put into a sum.

(…) For a reminder, the STI is actively reminding you until May. We draw the attention of all the people who do business independently. We know clear groups of people, so we have the exact address to remember. You need people to specify your exact emails to receive these reminders. (…) More people are recovering the EPA.

See the full interview at DELFI.