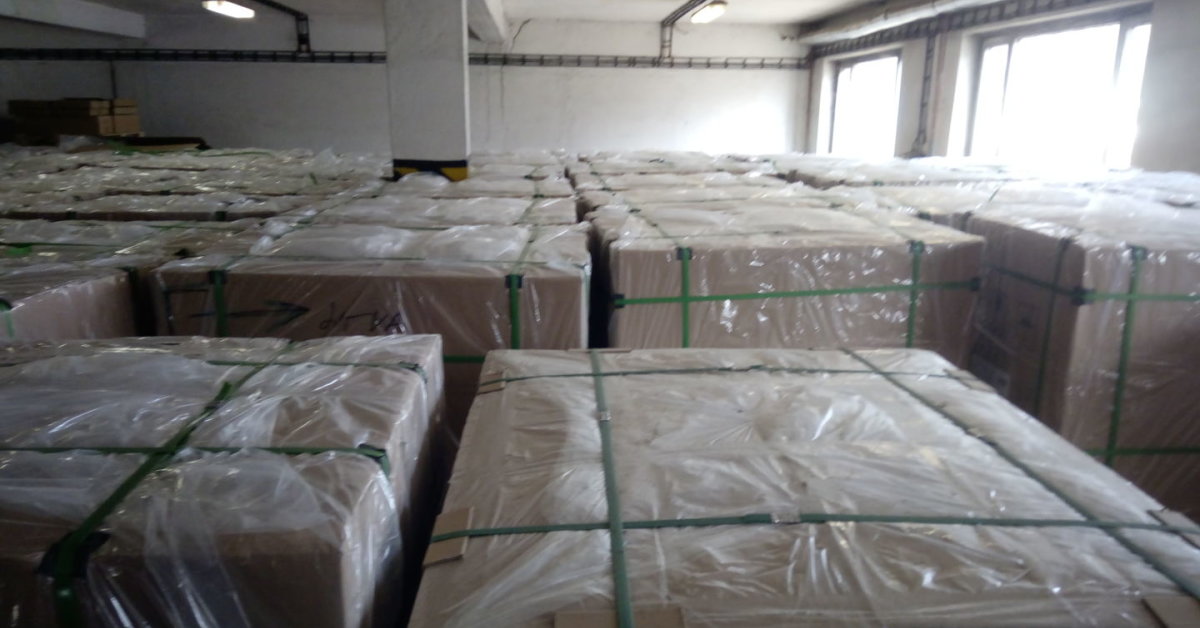 The Czech company, which has been working in Lithuania for ten years, won a tender for public contracts, producing 320,000 meters exclusively for the Lithuanian market – with Lithuanian inscriptions, symbolic of ESO. The counters had to be installed in the houses of the inhabitants of the country and replaced so far. However, ESO decided to accept only one tenth of a meter. The state company says it has no obligation to buy the full amount, and Czech producers have complained to the ambassadors.

The Czech company contacted the Czech ambassador to Lithuania as well as the representative of our country in Prague. The ambassadors have agreed to help resolve the conflict, but thousands of meters continue to smoke in the warehouses. 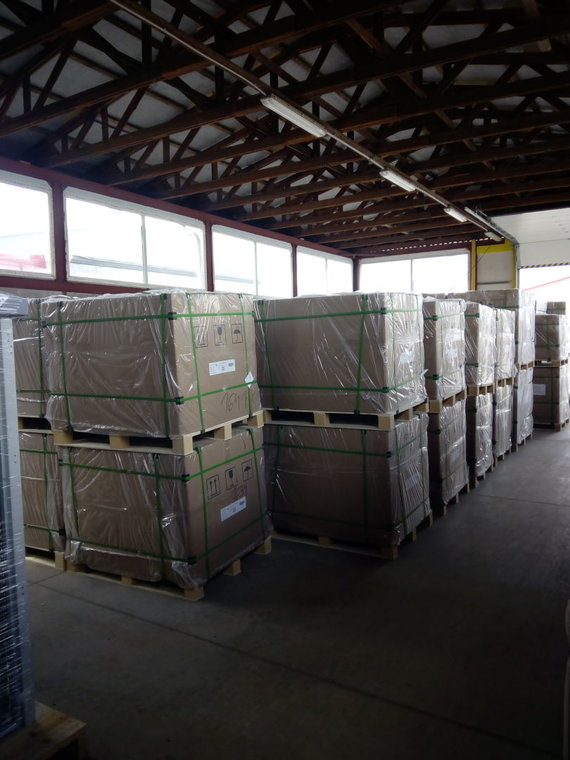 At the end of last year, ZPA Smart Energy won the competition. In the contract, the manufacturers committed to deliver 320 thousand meters in three stages. "We did them in the Czech Republic and China, we only applied them in the Lithuanian market, with Lithuanian inscriptions – as was the wish," Slavik said.

Amount agreed – EUR 3,7 million (excluding VAT). However, ESO decided to buy 10 percent. total meter count. After surveying Lithuanian metrologists and amended laws, it was discovered that ancient meters can still serve the home of the Lithuanian population, so most of the new devices were not needed.

While the Czechs produced, laws in Lithuania changed

"When we agree on three hundred thousand meters, we could offer a good price, but now we do not have money and the accountants smoke in the warehouses.We have recruited more people because of this request, but now we do not know what to do – ESO refuses to buy" , complained the Czech businessman. 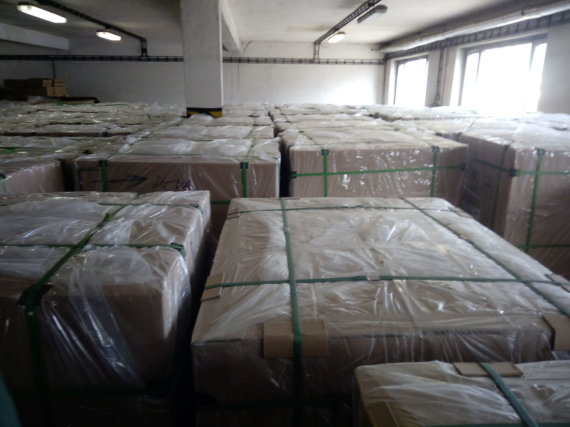 The state-owned energy company says it does not need that amount at the moment. Press representative of the company ESO Tomas Kavaliauskas 15 min explained that at the time of the competition, other numbers were planned, but the validity of the old population counters was expanded after the change of legislation. 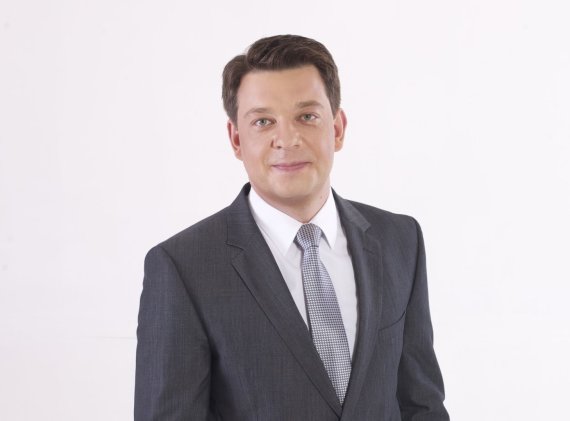 "As a result, ESO no longer needs to buy as much as planned before the legislation changes. Such a decision does not allow to influence the tariff and the price, "explained Kavaliauskas. In other words, ESO has decided that if there is no need to change meters, there is no need to buy it from a Czech company. 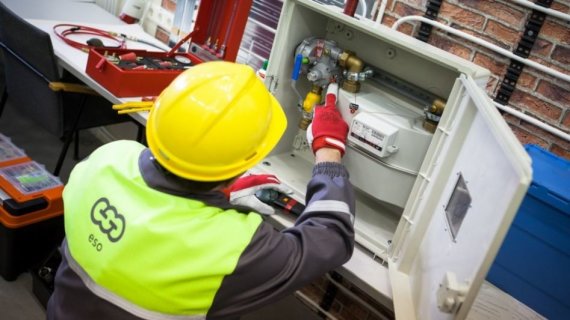 According to T. Kavaliauskas, the Metrology Service allowed not to change the meters, but to leave them after checking them. "This made it possible to use the meters efficiently and avoid money where there is no need," he said.

What about the contract? It appears that the signed ESO and ZPA Intelligent Energy Agreement contains additional terms and conditions separated by an asterisk. "The buyer is not required to buy all or part of the specified quantity of goods," the terms said under the asterisk.

The head of the Czech company said he knew that ESO might not need full value, although the contract contains specific numbers.

"However, in overall practice, in such cases, do not purchase a quantity over time because the contract is signed for the amount. However, ESO refused to buy at all. I think this is a bit of a lack of business ethics, "said the head of the Czech company. The ESO representative, T. Kavaliauskas, confirmed that the company did not undertake to buy the full amount. 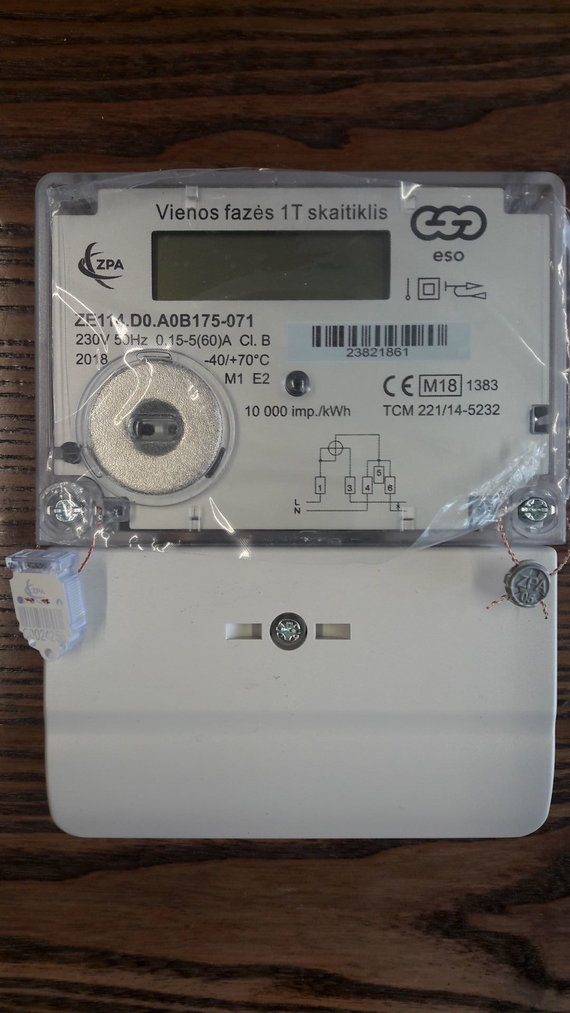 "According to the contract, we are not required or obligated to redeem a certain number of meters," he said. According to him, in the technical specification, this is exactly the case. But meter makers say they can not understand.

"We have yet to face a situation where the customer requests a large quantity of goods to get the most appropriate price, and only ten percent of the total value is bought after receiving such a price," said Zlat Smart Energy spokesman, Slavik.

Criticism in ESO: Contracts are not the same

Kęstutis Jauniškis, head of the Lithuanian Electricity Association, states that the main problem of the relationship between contractors and manufacturers with ESO is discriminatory and unequal contracts.

According to him, the agreements with the manufacturers are designed so that ESO does not provide the obligation to redeem the goods for the total value of the contract.

"Such sophisticated formulations allow a state-owned monopoly company in Lithuania not to fulfill its obligations. And there is no responsibility for this, because it is not provided in the failed contracts imposed by ESO, "he said. 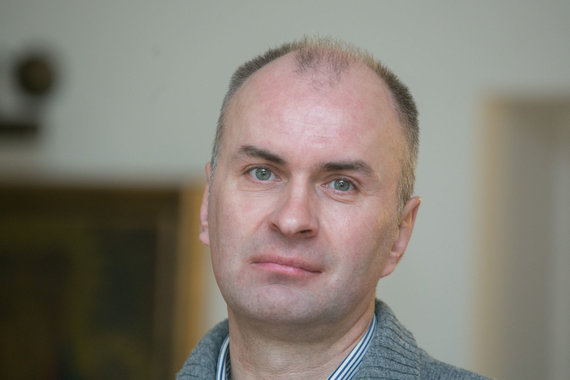 But why did the Czech company sign such a contract? "Yes, it is possible not to sign such contracts, but companies are happy to receive any request and, on the other hand, no one expects the monopoly of a state-owned company to be misleading and handwritten," he noted.

According to him, the Czech company has entered the trap and thinks that this is a threat to the international scandal.