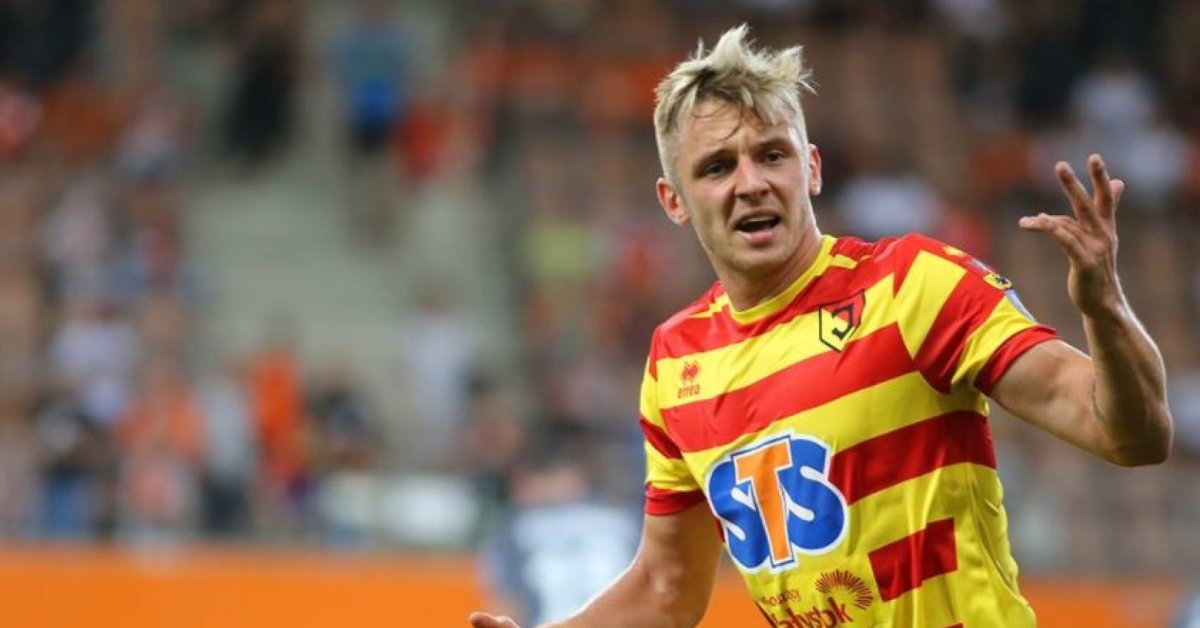 The Bialystok team advanced at the end of the first quarter after the goal by Charles Swiderski.

At the beginning of the second half, A.Novikovas was celebrating, which soon did not spare the transfer of K.Swiderski, who came in second.

The result of 77 minutes was relaxed by Vamara Sanogo, but during the netting period Lukašas Burliga added another shot.

After this victory, the Bialystok team with 27 points rose to second place and just one point behind the leader of the "Lechia" of Gdansk.

The seventh defeat of "Zagłębie" in the Polish Championship, with 11 points, is the last.