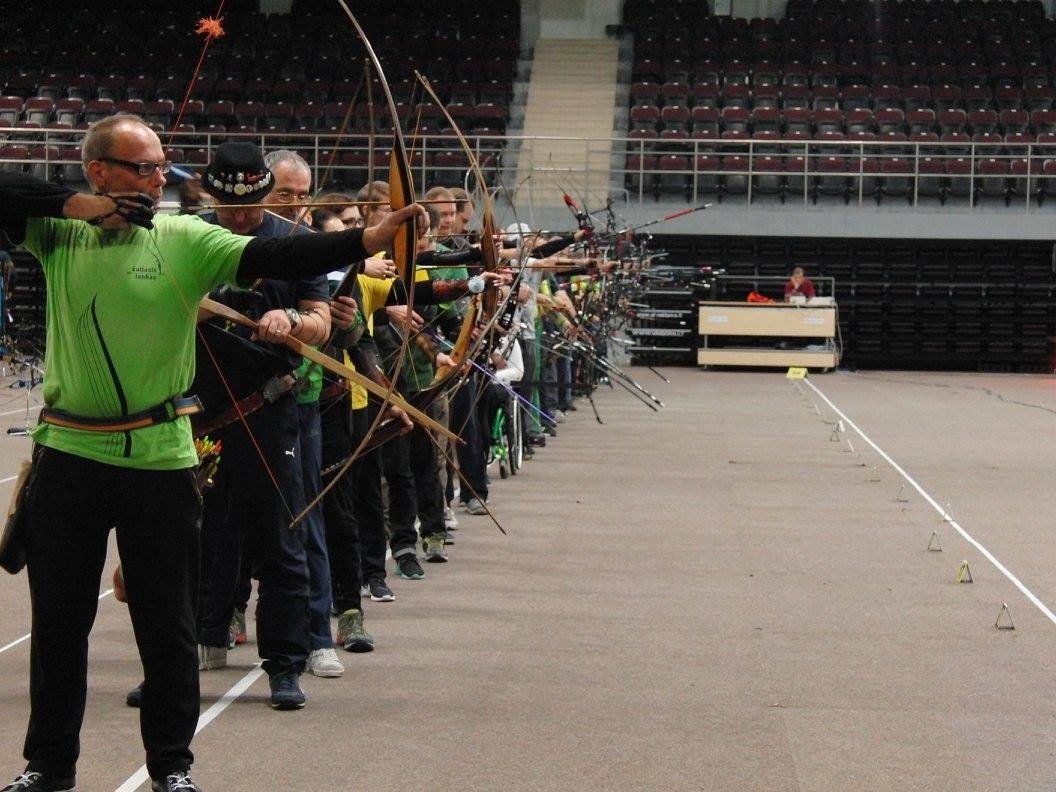 About 80 archers from Lithuania, Latvia, Belarus and Finland will compete in four bow groups. In the women's Olympic band, viewers will be able to see Kristin Abramaitytė and Paulina Ramanauskaitė, who were promising for the European Championship this year.

"We are delighted that the Best Indoor competition is growing every year – both the number of participants and their level and recognition among archers and related organizations.

The competition is also growing every year and this year it will be really interesting to watch the Olympic Bowl competitions in both the male and female groups with the largest number of participants.

It would be hard to even predict what will happen in the finals, "said Ugnius Timinskas, the club's Green Archer boss who organized the tournament. – We are also very happy this year we have finally been able to invite the Latvians who will join the Lithuanian, Belarussian and Finnish celebrations that took place in previous years. "

The annual Best Indoor competition is included in the International Archery Arrangement, which makes it officially possible to reach European and world records.

The best players will have exclusive prizes, and the winner of each group will be additionally awarded a cash prize.

The archery is one of the oldest Olympic sports. He was included in the Olympic Games in 1900.

1900 – 1920 Athletes competed at very different distances and specificities from competitions at the Olympic Games. After a pause in the program of the Olympic Games, the archery returned in 1972.