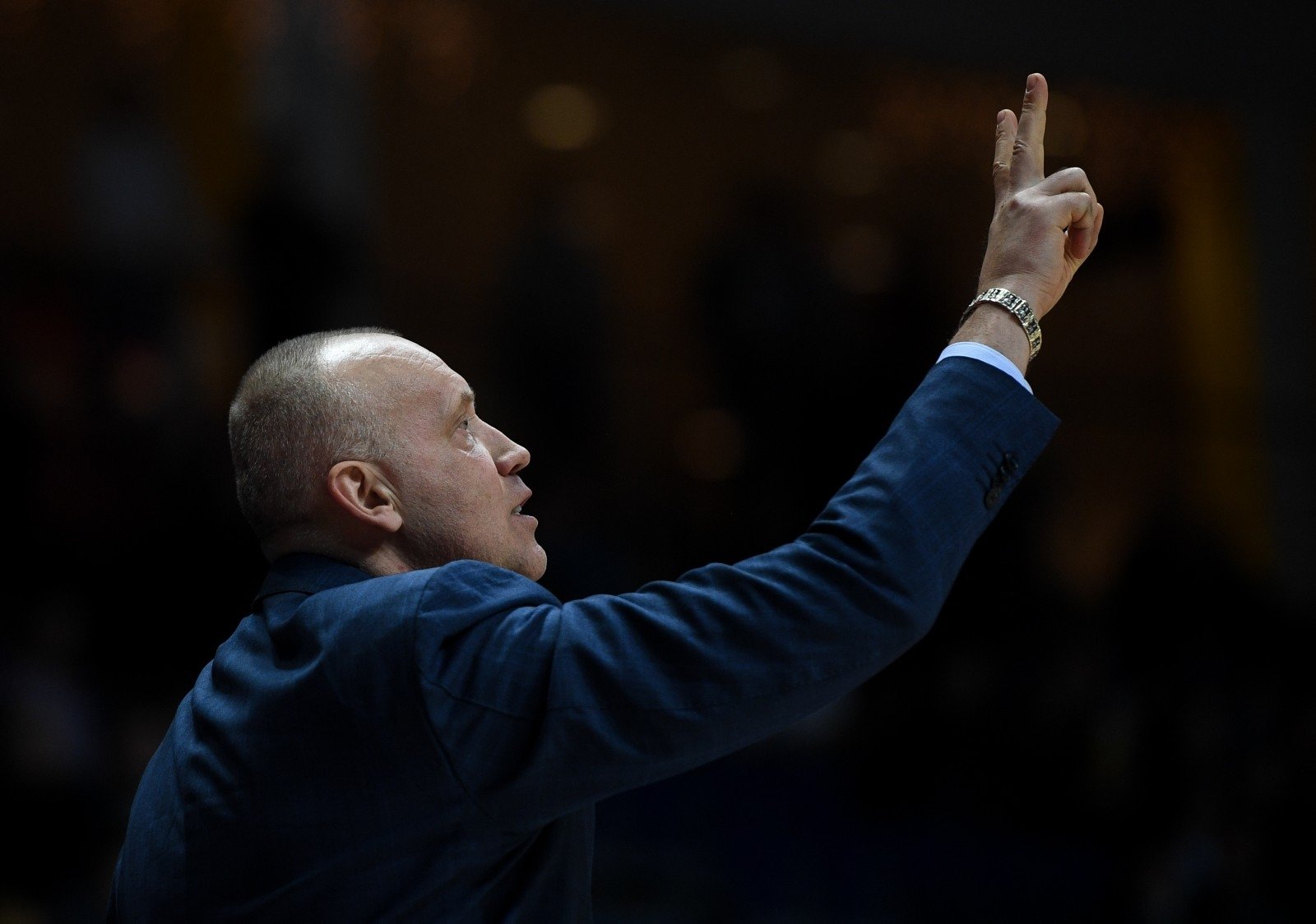 In addition to Alexey Swede, the guests had a large part of the game ahead, but in the fourth period they failed to defeat and capitulate in advance.

The most successful points were Andrew Harrison and Charles Jenkins, who scored 13 points.

The winners were 14 points for Pierre Oriola, 13 for Kyle Kuric, 12 for Ante Tomičius and Adam Hanga.

The Chimki team remained behind the Euroleague playoffs – at the final table of the tournament in the regular season, R.Kurtinaitis students were in 13th place.

In the elite tournament of victory, the Chimki team did not pick up on February 7 and have been concentrating on the VTB United League tournament for some time, where it is possible to win a trip to Euroleague next season.

For its part, Barcelona was rehabilitated after a few unsuccessful seasons, ranking 5th in the final table of the tournament.

The quarter-finals will start between April 16th and 17th.

The feeling of the playoff pic.twitter.com/dJaZ8iNJQX