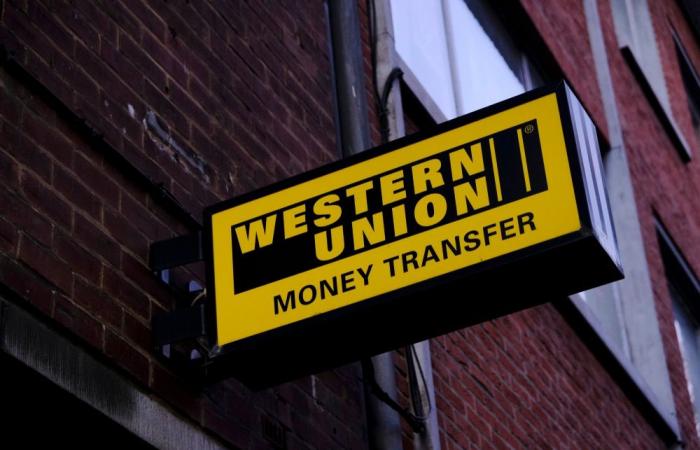 In addition to the United Arab Emirates, the company said it has made significant progress in the Middle East by offering its services online in seven countries: Bahrain, Jordan, Kuwait, Lebanon, Oman and Qatar.

"The Middle East has become a dynamic and growing economic center, thanks to the wealth of many cultures in Europe, Africa and Asia. Foreign migrants to the region represent a large proportion of the population, which means that billions of United Arab Emirates, 88% of the total population is expatriate, followed by Qatar with 75%, Kuwait with 72%, Bahrain with 51%, Oman with 41%, Jordan with 40% and Lebanon with 34%.

The UAE's foreign labor force registers $ 44 billion in annual transfers to support their families, making the UAE the third largest personal remittances market in the world, according to World Bank statistics.

Al-Fardan Exchange Company provides instant transfer of funds through Western Union since 2010 and today offers its customers the opportunity of digital delivery via the Internet or initiating a digital transaction and paying fees in one of 67 locations.

Western Union has been providing money transfer services in the United Arab Emirates for more than 20 years and has more than 900 retail agents nationwide. Customers can visit these sites to personally transfer money, reflecting the company's commitment to provide all the options to connect families and friends around the world.