US FedEx Express Apologizes to China's Huawei for Delivering Orders 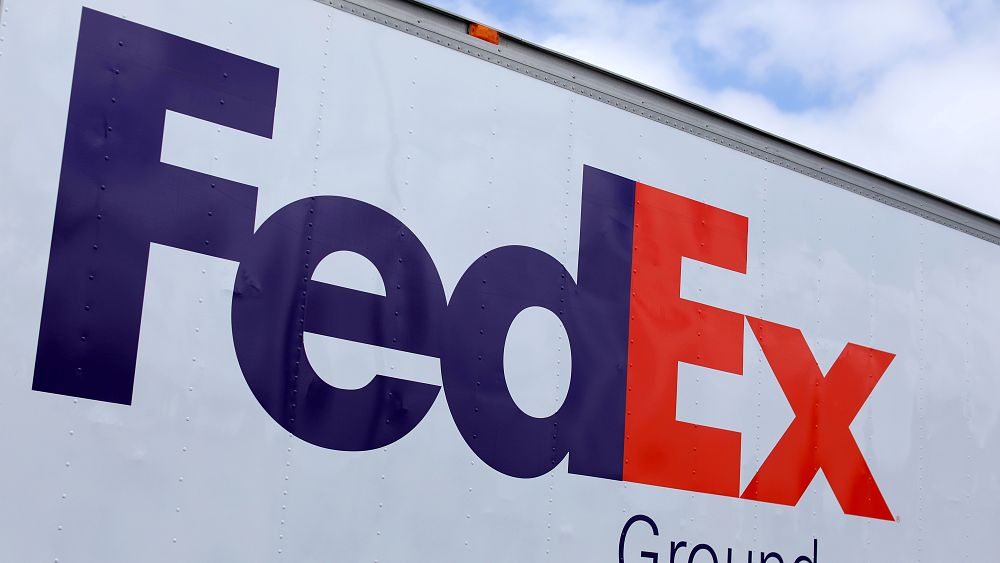 "An operational error in its operations caused a non-delivery of a package to Huawei Technologies in the United States at the end of last month," the China Times reported on Sunday.

The company has filed an apology for the error, and according to the Global Times tweet on Twitter, FedEx, of course, should be added to the list of untrustworthy companies in China because of what happened before.

In late May, China's Huawei announced it would reconsider its contract with FedEx after making mistakes, including "changing the two packages that should reach China and reach the United States." "Do not deliver other orders," according to the Chinese company's claims, of course.

Since then, China has launched an investigation into the case as economic ties between the world's two largest economies have deteriorated, with both sides exchanging more tariffs.

The US government has imposed sanctions on Huawei Technologies and there is a conviction in Washington that the world's largest telecommunications company, which is preparing to extend its fifth generation wireless communications network to North America, will open the door to Chinese government for espionage. For Americans because of the close ties between Huawei and Beijing.

"FedEx can accept and transfer all of Huawei's products, except shipments to Huawei entities listed on the US special list," FedEx said in a statement.

The companies in the special list are identified by the US Department of Industry and Security, which in turn is part of the Ministry of Commerce. Stakeholders or listed companies should apply for additional licenses, as in the case of Huawei.