United Arab Emirates: 4 ships were subjected to sabotage and no casualties 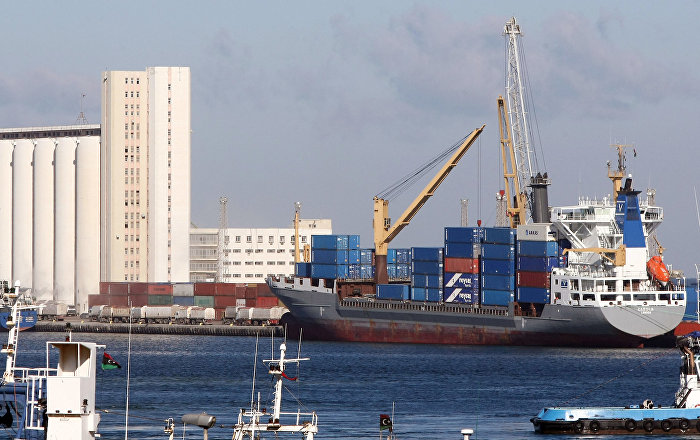 The Foreign Ministry of the United Arab Emirates, according to the agency "WAM", that there were no casualties.

Foreign News: Four merchant ships were subjected to sabotage operations near the territorial waters of the state and no human damage.# WAMhttps://t.co/CzENh55bxG

He indicated that sabotage operations did not result in any human injury or injury, nor was there any leakage of harmful substances or fuel from such ships.

She confirmed that work is taking place in the port of Fujairah naturally and without any interruption, and that rumors about the incident inside the port are unfounded and unfounded, and that the port continues in its complete operations routinely.

The Ministry of Foreign Affairs and International Cooperation emphasized that exposing commercial ships to acts of sabotage and threatening the lives of their crews is a dangerous development, emphasizing the need for the international community to shoulder its responsibilities to prevent any party from attempting to undermine traffic safety maritime.

There have been reports of explosions in the port of the United Arab Emirates of Fujairah.

The Fujairah government in the United Arab Emirates denied on Sunday what media reports of an explosion in the port of the emirate.

"The Fujairah government media office denies the validity of media reports of explosions that rocked the port of Fujairah in the United Arab Emirates and confirms that work in the port is happening normally and calls for the media to be accurate and reliable," said one government statement. Official sources ".