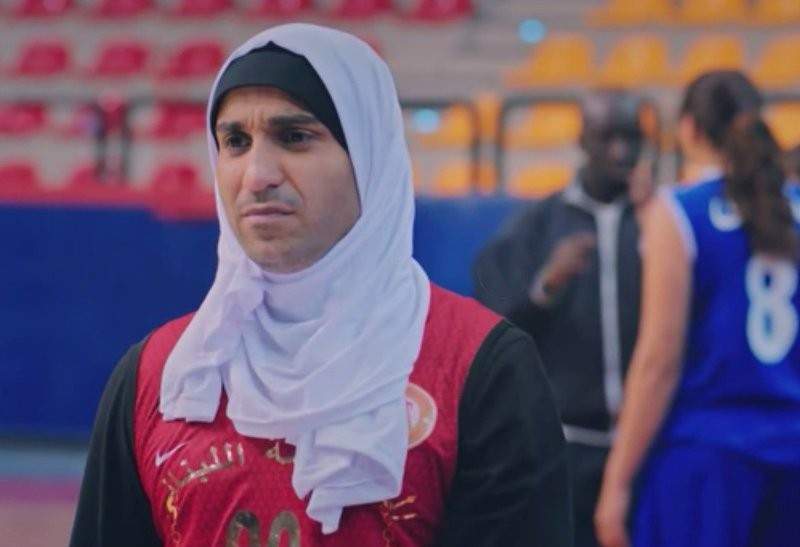 As usual, in his comedy style, Egyptian actor Mohamed Henedi ridiculed his colleague Ahmed Fahmy, who appeared wearing the hijab as one of the characters he presents in the series of his current Ramadan series "Alwad Sayed Al Shahat."

On her private page on one of the social networking sites, Henedi posted an image of my understanding and commented: "Mabrouk ya Fahmy … the most beautiful of the hijab … the important thing is to be convinced."

For his part, Fahmi replied to Henedi by publishing a photo of the last of one of his works, in which he appeared wearing a cloak over his head in one of the scenes in which he appeared with the late Egyptian actor Ala Wali al-Din. He commented, "I did not hide. I decided to respect," he said.

Mabrouk Fahmy … the most beautiful in the veil .. The important thing is to be convincedpic.twitter.com/dU2wr2kved