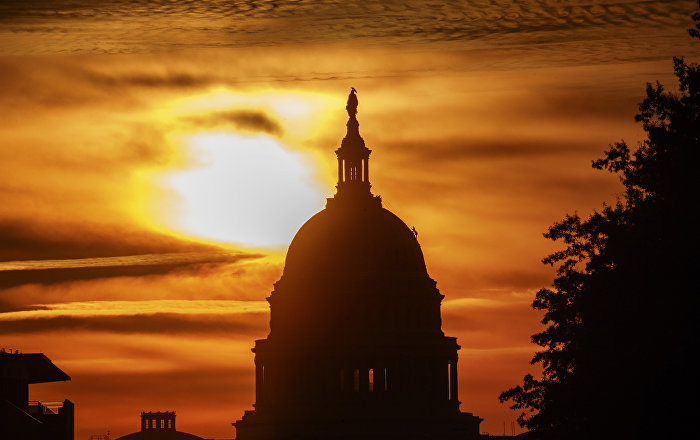 The US Senate backed the second draft resolution aimed at blocking arms sales to Saudi Arabia and other countries.

The US Senate on Thursday backed a resolution contrary to President Donald Trump's plan to conclude arms sales to Saudi Arabia and other countries in a rare challenge to President Trump by some of his fellow Republicans.

The vote was from 53 to 45 for the first draft of 22 projects that try to reject Trump's decision last month to ignore the congressional review and conclude arms deals worth more than $ 8 billion for Saudi Arabia, the Emirates United Arab Emirates and other countries.

A British court ruled on Thursday that the government violated the law by permitting arms exports to Saudi Arabia, which may have been used in the Yemen war, after militants said the use of weapons would likely violate the law of rights humans.

The United Nations has called for the conflict in Yemen, which has cost tens of thousands of lives, including thousands of civilians, the world's worst humanitarian crisis.

"The appeals court has concluded that the government's decision-making process has been legally flawed in one important respect," Judge Terence Etherton, the UK's second-highest judge, said in the verdict.

"The government has not conducted full assessments on whether the Saudi-led coalition has committed violations of international humanitarian law in the past during the Yemen conflict," he said.