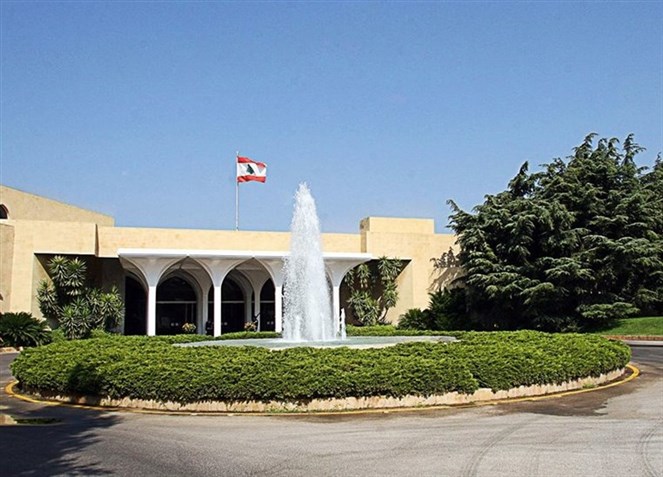 The General Direction of Protocol and Public Relations of the Presidency of the Republic transmitted the program of the reception on the occasion of the Independence Day held in Baabda Palace.
Here is the text of the program:

"On the occasion of the 75th Independence Day, on Thursday, November 22, 2018, an official reception will be held at the presidential palace in Baabda under the presidency of His Excellency President Michel Aoun in the presence of President Nabih Berri and the First Minister Saad Hariri According to the program based on the mechanism of progress among the bodies established in Decree No. 4081 of October 11, 2000 (Annex 23):

The General Directorate for Protocol and Public Relations of the Presidency requested the guests who wished to attend the reception to attend the Presidential Palace with 20 minutes of anticipation and to comply with the organizational measures adopted to ensure observance of the celebration.