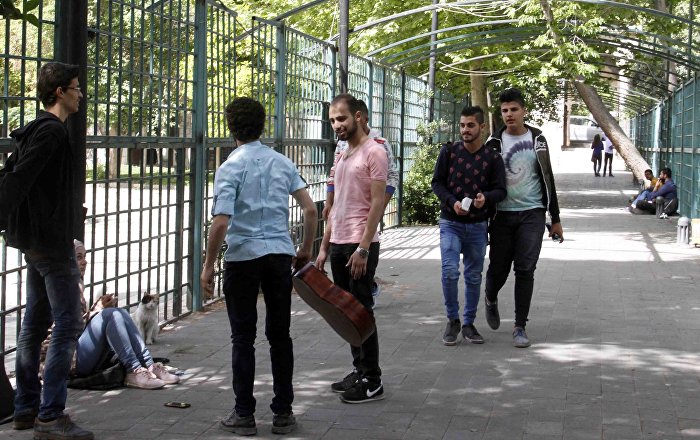 Most respondents, 59%, described the United States as the enemy, while only 32% considered themselves an enemy in 2016.

Experts have associated this shift in attitude with the growing influence of RT and Sputnik in the Arab world, according to The National newspaper.

Social research on the attitudes of young Arabs over the past year has shown that young people are disappointed in the United States.

Thus, the level of friendly sentiment towards the United States in the Arab countries between 2016 and 2018 decreased from 25% to 13%, while against Russia increased by 12%.