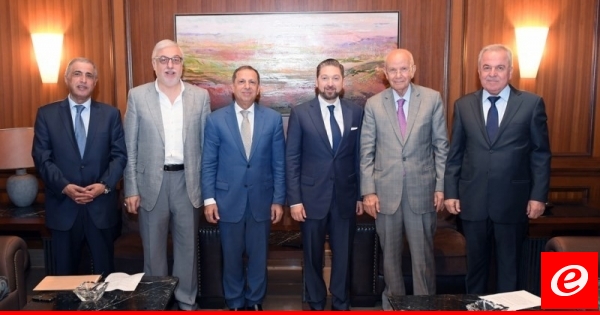 Political circles told the Al-Hayat newspaper that the March 8 parliamentary representation complex can not be extended, and therefore the alliance between President Michel Aoun and Hezbollah, who insists on representing them, must be found in a week. Or 10 days, because the situation should not delay any longer. "

In contrast, other parties believe that the party has not declared that the government is not complete, except representing independent Sunnis, so that it withdraws that commitment quickly, and that behind the Al-Qa'id behind this hardening, and his goals of disrupting the birth of government have dimensions beyond serving the allies in the Sunni arena. . This is what makes the party circles hesitant, it is five months to dissolve the representation contract can expect more.