Mohamed Salah is among the world's richest athletes 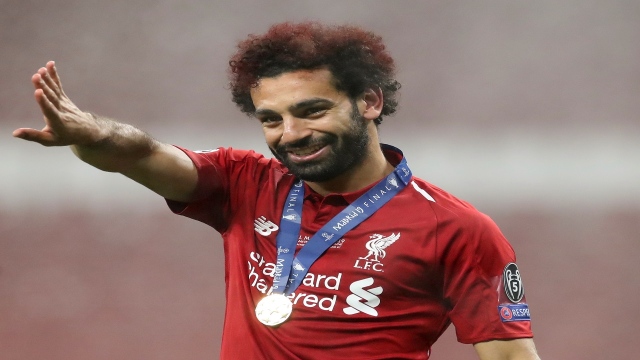 According to the magazine, Messi, the best player in the world, made between June 2018 and June 2019 an annual revenue of 92 million dollars from Barcelona, ​​as well as 35 million sponsorship and marketing contracts.

It is the first time that the Argentine captain leads the list, having made two other matches in the championship: Cristiano Ronaldo, Juventus ($ 109 million) and Neymar, Paris St Germain (105 million). The first time since the introduction of this classification in 1990, football monopolized the first three. According to the magazine's website, Mimissi is the eighth leading figure only at the top of the rankings, and second placed Cristiano Ronaldo.