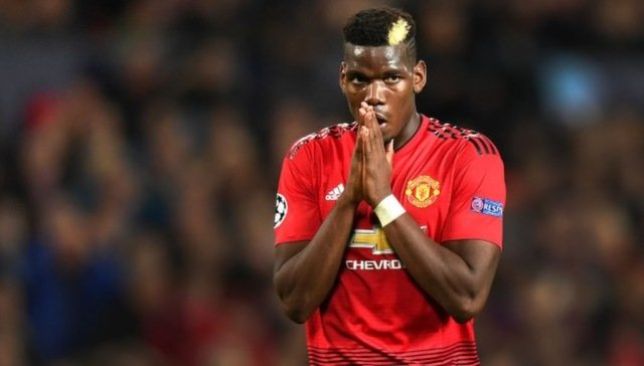 And the British newspaper The Sun reported that Pogba decided to hang up his shoes and not play with a shirt anymore French national team In the context of the anti-Islamic statements by the President of France, Emmanuel Macron.

And Pogba said in an explanation through his official account on the social network: “The Sun is doing it again. Of course, this news is completely unfounded. I didn’t say or even think about stopping playing with France.”

“I am angry, shocked and frustrated with some media outlets that use my name to make headlines in the middle of current history in France and also put the name of the national team on the subject,” he added.

The United midfielder added: “I am against all forms of violence and terrorism and, unfortunately, some newspapers do not act responsibly when writing news and violate press freedom by failing to guarantee the correctness of what they write, and create rumors that they don’t know what their impact will be on my personal life and on people “.

And Pogba added: “I will take all legal action against the publishers and whoever has helped spread this false news, what a shame.”

Discover the benefits of the Sport 360 app