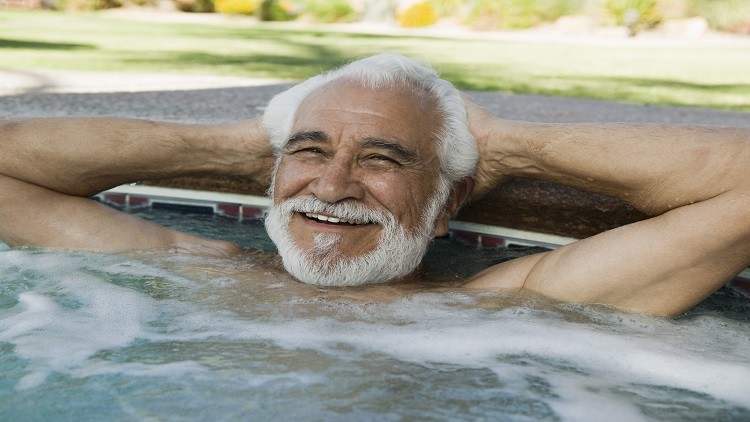 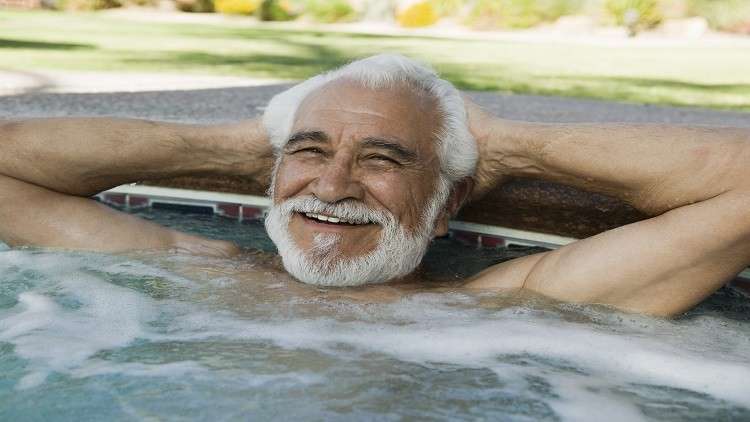 LONDON (Reuters) – A hot bath could reduce blood sugar and inflammation in obese and immobile people, according to scientists at Loughborough University.

"Hot water reduces the level of inflammation and blood sugar in inactive people who do not exercise or do not want physical activity," says a researcher in an article in the Journal of Applied Physiology.

The researchers conducted an experiment involving obese and stranded men who had to soak their bodies up to their necks in a bowl of hot water, 39 degrees Celsius for a while. Participants did this daily, which led to a decrease in the level of sugar and insulin in the blood in the stomach.

The results of previous studies have shown a relationship between body temperature and nitrogen oxide production, which helps in the transfer of blood glucose into the body. In the present study, pulse measurement and repeated blood pressure showed that, even when immersed in hot water, it increases the production of nitrogen oxide and other substances that improve glucose metabolism. The researchers also noted that after the hot bath the level of inflammation decreased. 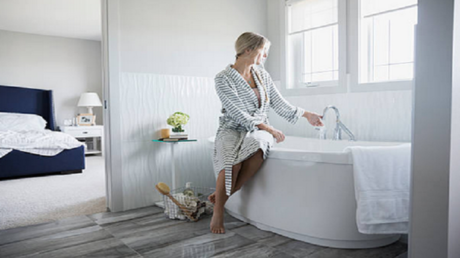 Of course, the hot bath has negative effects, as those with chronic diseases such as cystitis, urinary tract diseases, hemorrhoids and skin diseases can not take showers.