Hariri will not give up his position on March 8 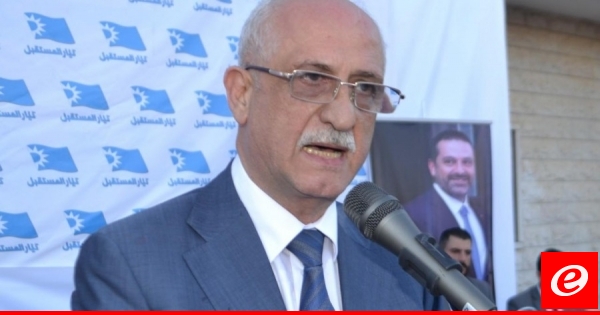 A member of the "Future" bloc MP Mohammed Qarawi that "Prime Minister Saad Hariri will not give up his position on the March 8 minister, and this is not in his dictionary, especially because they are members of the House of Representatives and not a political or parliamentary bloc. "

If they were independent of their blocs, they would renounce their blocs if they declared that their political agenda would be represented, "Qar-awi said in a radio interview. no government without Hezbollah, because it is a key component in the country, and the government is ready to be formed, but the six deputies waive their request for representation. "On the other hand, Future decided to attend its last meeting in legislative sessions "to legislate the need under Sider."