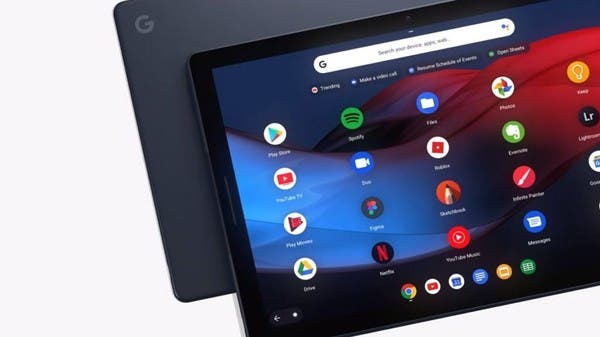 Google has confirmed it will not seek the launch of new Pixel Slate tablets and will exit the tablet market to focus on traditional notebook models such as the Pixelbook.

This comes after Google did not announce any tablets this year, although it planned to launch two smaller tablets, the Pixel Slate, but canceled those plans and cited the team that was working on developing those devices for Other areas of the company.

The results of the disappointing quality assurance test seem to have prompted Google to completely abandon both systems, with the team informed of its decision on Wednesday.

"The company's efforts will focus on Chrome OS laptops while continuing to support the Pixel Slate," a Google spokesman said.

This means that Pixel Slate will continue to receive security updates and programs in the coming years, but there will be no Pixel Slate 2.

Rick Osterloo, who heads Google's hardware business, has confirmed some of the information through his official Twitter account.

Osterlo spoke of Google's intention to improve Chrome OS on #Software_Software, after many companies, including Acer, HP, Chrome-based tablets.

The Pixel Slate received modest ratings when it was released last year. Google was praised for device hardware, but the problem was with Chrome OS on the tablet.

The cheaper version of the Pixel Slate suffered with a very slow performance. Although the company has solved some of these problems through upgrades, it is clear that the company realized that Apple's iPad would be a losing battle. 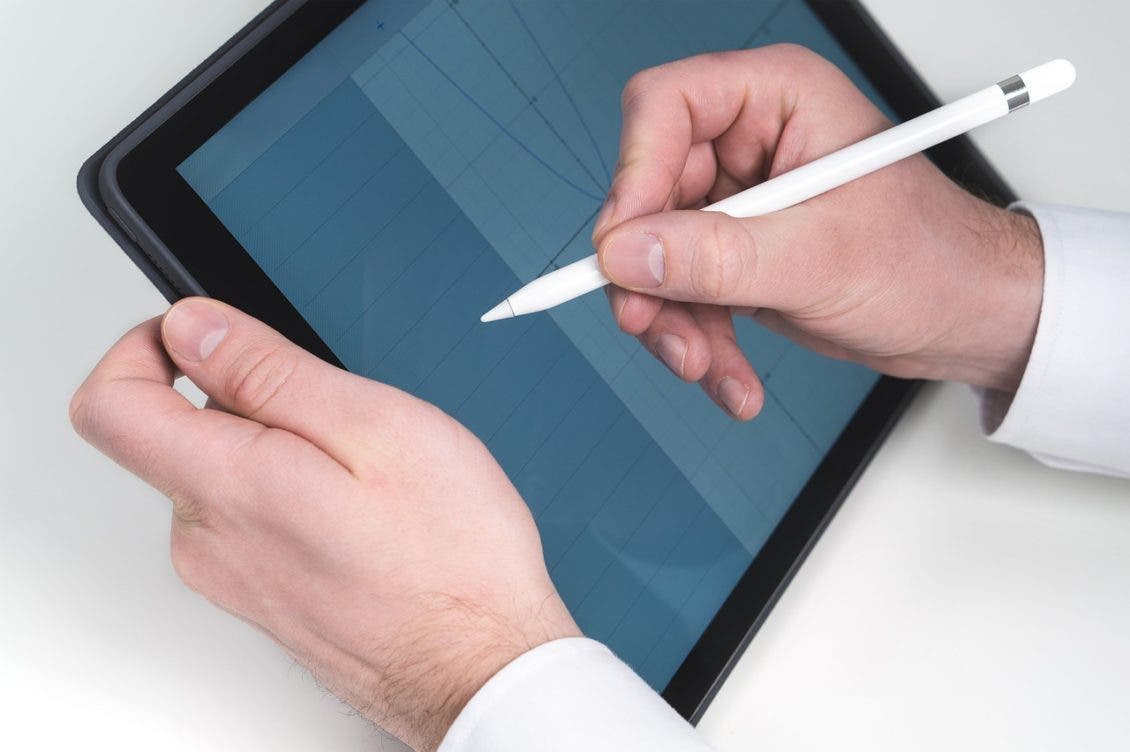 Apple has provided an iPad device with different price segments. The device has a huge range of applications, and is expected to have productivity improvements this fall with the launch of the iPadOS operating system.

Pixel Slate was unable to surpass Microsoft's Surface for consumers looking for a full desktop experience on a tablet.

At the same time, the Pixelbook has gained better ratings since its launch in 2017, since it has a good keyboard, superb screen, lightweight design and unique style.

A new paradigm is clearly on the way. "It's very likely that the second generation of the Pixelbook 2 will be released before the end of 2019," a Google spokesman said.

The company will continue to produce new Pixel phones, as Pixel and Pixel devices make two different parts within Google. "