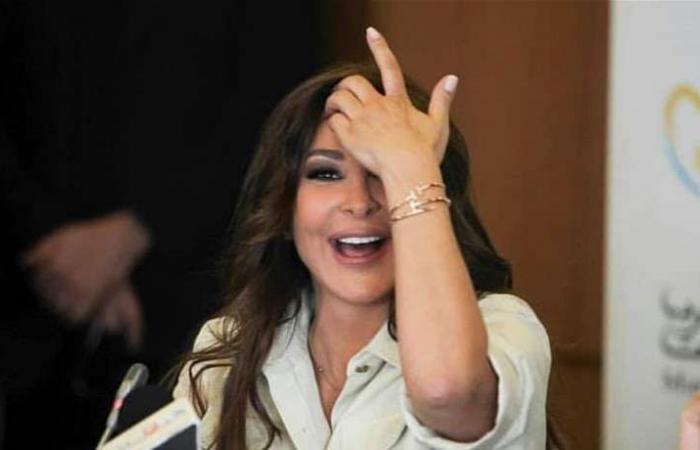 Elissa is preparing to travel to Morocco, where she will do a night at the Renaissance Space at the Rhythms of the World. This is her first public appearance after completing the treatment for the chemotherapy doses she received last year after discovering the breast cancer. It was not as dangerous as it is, but it's better today.

Problems with "Rotana"?
Nawas said that Elissa and Rotana had no problem with their meeting with MBC Director General of Music and Broadcasting Ziad Hamza and that Elissa made a routine visit to Hamza and discussed the possibility of cooperation. In a new season of MBC programs, including The Voice, Elissa has been on a committee for a year and a half.

Elissa sources say that today she is stronger than before and eagerly awaits the implementation of her festivals in Lebanon and abroad.

And the album?
Elissa continues to listen to more new songs that will be included on her album. The play is still in a low tone. Even today, Elissa decided to record 5 songs to intensify her recording efforts beyond the summer period and before New Year's Eve, About the release of the new album.