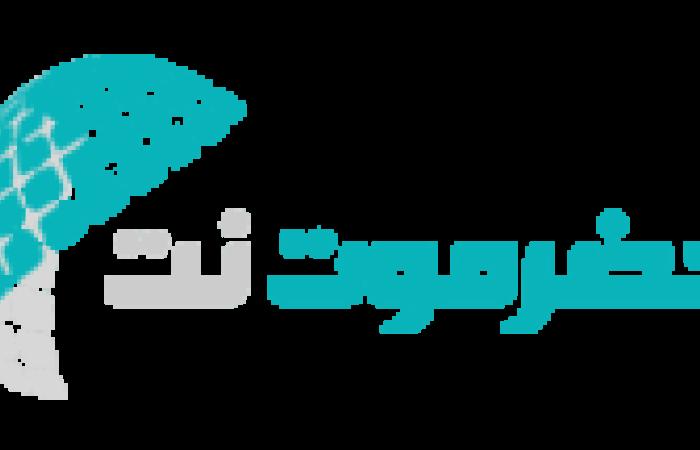 There are some people who are good at using some online games like Dota 2. Millions of people are waiting to watch their games to see how some of the best players in the world are dealing with the game. One such team, called OG, won the 2018 International Valve Award, but failed to win a showdown against the OpenAI Five.

This artificial intelligence won the highly qualified OG team in Dota 2 at the show. OpenAI Five won five OG players. He was able to do this by relying on aggressive and unconventional strategies that included an immediate revival of heroes in the early stages and the selection of valuable heroes. OG fought well, as the first round lasted more than 30 minutes, but failed to beat artificial intelligence in the end.

I read the news of technology news Thursday, 18/4/2019: artificial intelligence manages to defeat the best team in the game Dota 2 in Hadramout Net | The news is published from a website and is the responsibility of the health of the news or not, and you can see the source of the original news from the following electronic link