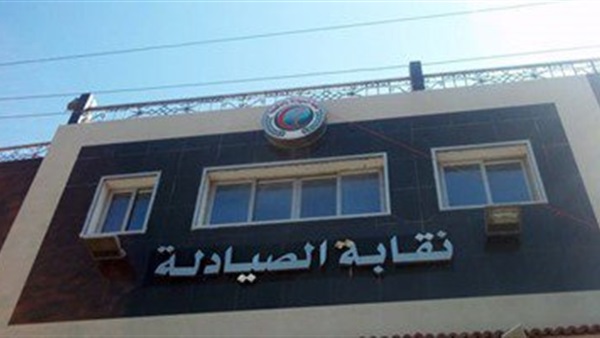 The Arab Pharmacists Union and the British University in Cairo are organizing the celebration of the Arab Pharmaceutical Day on Saturday with the participation of several deans of colleges and trade union members in the Arab world and various members of the Arab League.

Dr. Ali Ibrahim, Secretary General of the Arab Pharmacists Union and President of the Association of Arab Scientists and Experts (ABSO), said on Wednesday that the Arab Academy for the Development of Pharmaceutical Skills (ADPS) will open in the wings of the Day of the Arab Pharmacy. .

Ibrahim added that the ceremony will be attended by many of the seniors in pharmacy colleges in the Arab world, in addition to the Ministers of Higher Education and Health, and a representative of the League of Arab States.

Ibrahim stressed that the Supreme Council of the Union of Arab Pharmacists puts high priority on its scientific and professional goals to develop and establish an Arab pharmacological advice that meets the need of the Arab pharmacist to obtain the pharmaceutical specialties to raise their scientific and professional level, thus becoming one of the most important pillars of this team with expertise and science. World Pharmacists.