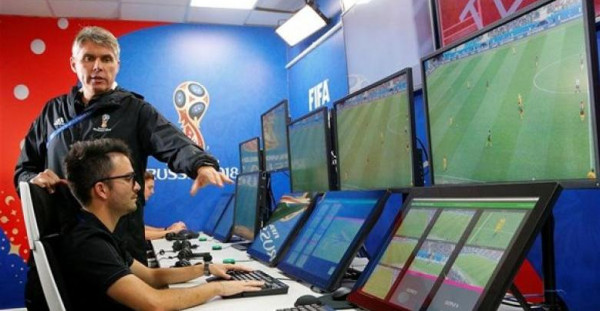 The African Football Confederation (CA) officially decided to apply the VAR system in the African Cup of Nations for the first time from the quarter-finals of the new edition in Egypt in the middle of the year.

Hassan Vabiri, chairman of the federation's umpire committee, said the VAR system will be implemented from the quarter-finals of the 24-team tournament in Egypt from June 21 to July 19.

Fabri explained that the union decided to apply it after consultation with the International Federation of the Game (FIFA), where a group of referees to manage the games of this edition of the African championship received intensive training on the application of the "VAR" system.

The 2018 World Cup in Russia saw the application of the system for the first time in the World Cup, and the European Union used UEFA in the same technique in championships as the Champions League.