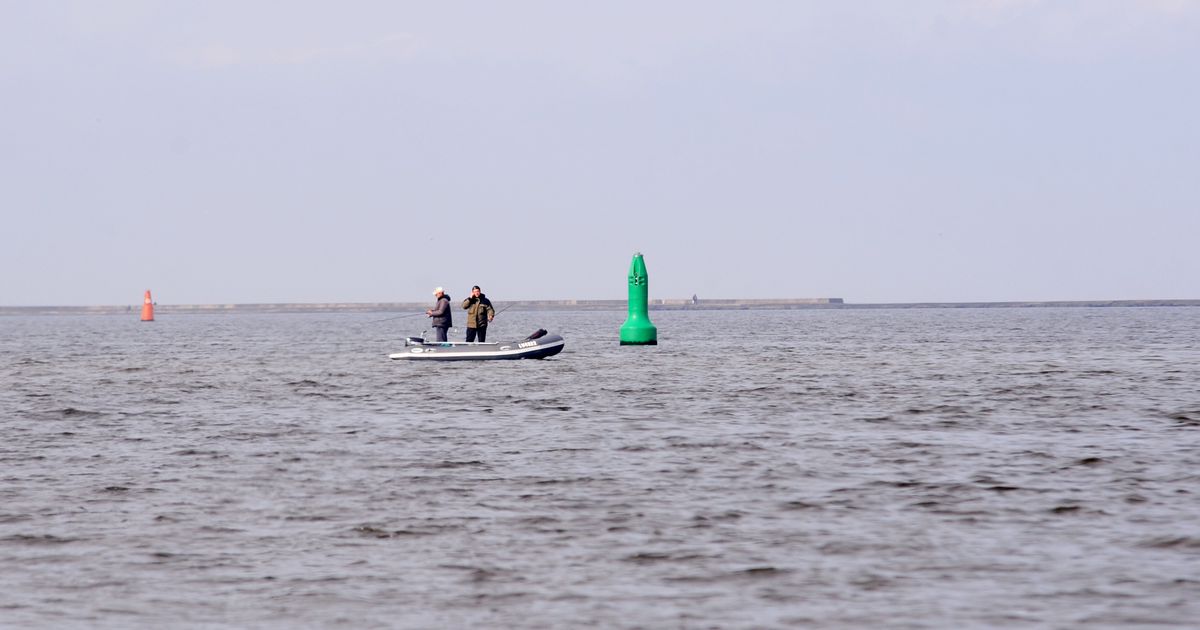 The incident occurred in the region of Vidzeme, and men fell from the boat the moment one of them fell on him. The fishermen were able to stay on their own, but after the aid, both victims arrived at the hospital with a legal body detected.

Medical care was also given to two small children who were exposed to heat burns yesterday. In the Riga region, a child under two years old raised a cup of tea on top of it, resulting in thermal burns to the face, leg and chest.

The Kurzeme region suffered a six-month-old boy who, while on his lap for adults, had a hot mug of coffee on top of him. Doctors emphasize that in this case the parents acted correctly and the burned places are cooled with cold running water. The child was taken to a hospital with thermal burns.

In addition, yesterday's assistance was required for a 54-year-old woman in Riga who, during repair work, fell from a height of several meters. The injured person was taken to a hospital with throat, pelvic and leg injuries.

Doctors generally received 925 calls at the time of the day, of which 193 were injured.