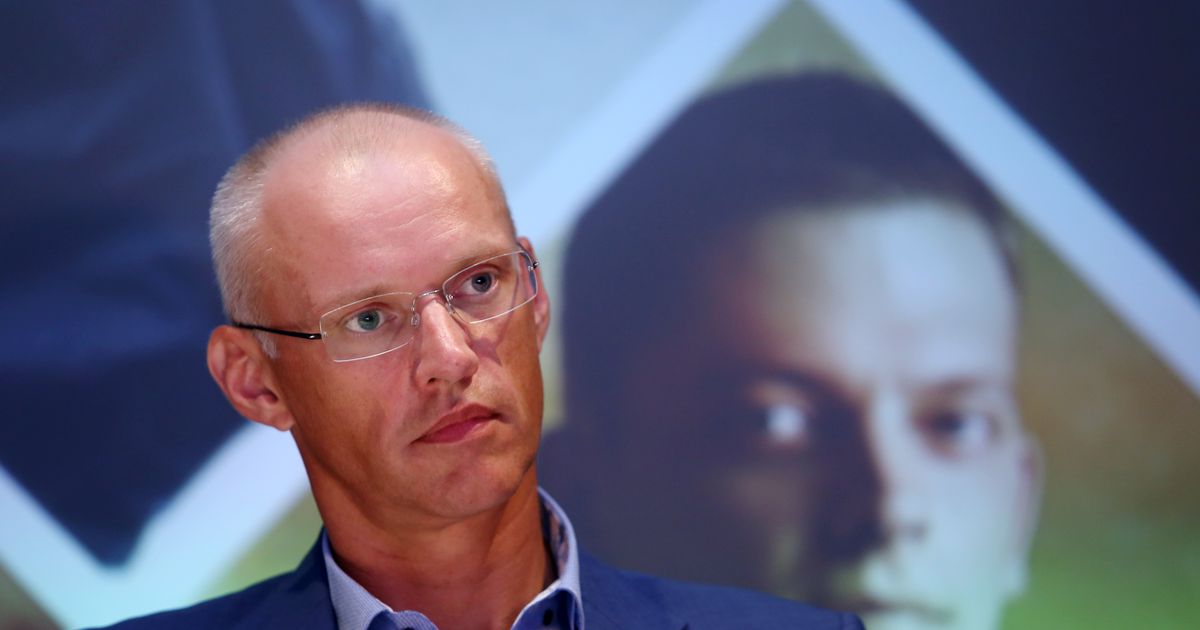 As is evident from the KNAB documents in the fall of 2015, Truxin purchased two sofas for his new residence, which the truck drivers described as a "very large apartment". Ashley for about 1814 euros each, plus another sofa for the same brand for 1393.38 euros, a table Ortanique for € 317 and a buffet Whitesburg for 388 euros. The mayor of Jurmala also bought a three-seat sofa North Coast Dark Brown, paying € 2195 in cash. None of these products has been officially declared by Truksnis as a whole, enough for expensive purchases.

The investigation revealed that one of the purchases had been made under the name of Lukita, who was already a former spouse of Trukšna, but denied it by KNAB herself.

It turned out that Tõuksnis used his wife's data to "disguise" the purchase made for his own needs, and this is also evidenced by the fact that in the delivery documents instead of the delivery address they indicated exactly his telephone number, KNAB he explained.

Tõuksnis made another more valuable purchase in the spring of 2016 from SIA Persian art purchase of a carpet for about 20,000 euros. Such a purchase could not be found in Jurmala Mayor's declaration in 2016, but KNAB found that the expensive carpet was delivered directly to the president's residence on March 17, 2016.

KNAB carpet suppliers have confirmed that "the carpet leads to Jurmala and to underground parking, this is the building where the carpet is to be delivered, they were greeted by a man named Gati, who was identified by photographs as Gati Truksni."

KNAB found another carpet where the value of the fabric was not accurately identified, while KNAB found that the carpet was purchased in August 2015 at the mall Spice Home.

Latvijas Avīze points out that, on the basis of Trunk's official statement on his official income, he concluded that he spent most of his income solely on the purchase of a single sole because, according to the Truxine declared in Jurmala in 2016, he received a salary of 35 094 euros before taxes, which is just over 24,000 euros after taxes.

The newspaper reports that it has not been able to find out if KNAB has initiated a separate criminal case in connection with the filing of false news on an official's statement or has transferred the case to the State Revenue Service.

Broadcast TV3 Nothing personal He previously announced that according to KNAB between 2014 and 2016 it would be difficult to reconcile the cost of music with the income of the council chairman – he traveled to Switzerland, bought a carpet worth 17,000 euros and made other major acquisitions. The information was sent by KNAB to the SRS, which performed the individual Trump audit, the program was broadcast.

As it was reported, last week KNAB asked the Office of the Prosecutor General to initiate a lawsuit against Truxine and businesswoman Julia Krumina on illegal funding of the Greens Union and Farmers on a large scale.

The information provided by KNAB suggests that Truksnis was accused of indicating not only the high level of illicit funding of the party association but also the falsification of documents.

KNAB notes that in this criminal case there have also been possible administrative offenses relating to the performance of civil servants' duties in a conflict of interest situation, non-compliance with restrictions on the acceptance of special gifts for civil servants, storage of illegal narcotic substances and non-presentation of declaration by a public official.

Possible delinquency in which Truxine was involved, but did not prevent him from maintaining the position of mayor of Jūrmala.