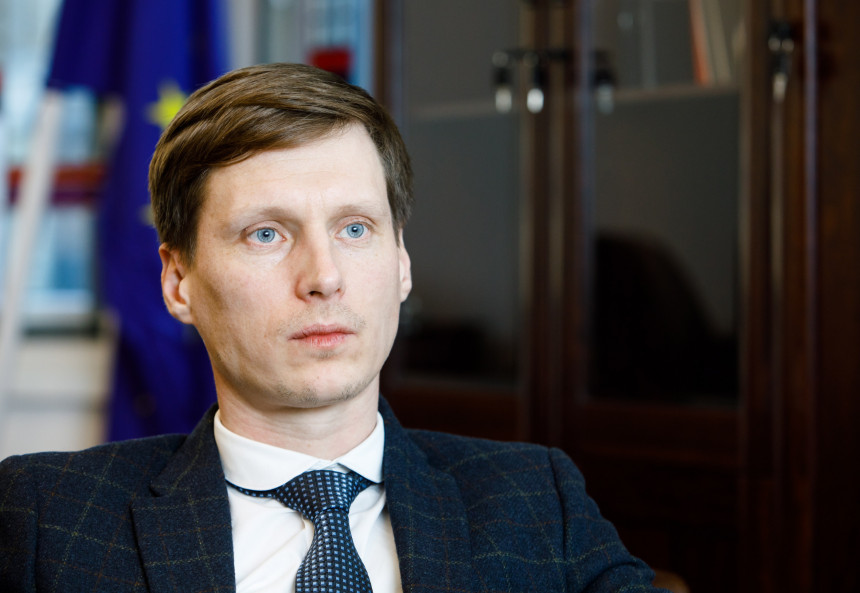 This year we must be clear about the future of Latvijas Mobilais Telefons (LMT) and Lattelecom Ltd., said Economy Minister Ralf Nemiro (KPV LV).

In November 2018, then-Prime Minister Maris Kucinskis (ZZS) issued an order which, from November 2018 to February of this year, extended the development of Latvia's position on the strategy for the future operation of LMT and Lattelecom. However, with the change of government, the execution of this order is no longer topical.

Nemiro admitted that previous governments were acting in the wrong way, involving a broad working group on this issue. "I think it's a way to bury the idea instead of solving it. This question is fooled for a long time, so this year we want to come to a decision.

In its view, the future of LMT and Lattelecom should be addressed to the shareholders of the two companies, namely the Ministry of Economy, the Ministry of Transport and the Swedish company Telia.

"There are two levels to deal with this issue – shareholders and management of both companies, and there are different views at both levels. I believe the future of both companies needs to be addressed at the shareholder level," said Economy Minister.

Until now, Nemiro was discussing the future of LMT and Lattelecom separately with representatives of Traffic Minister Tali Linkait (JKP) and Telia, but there is still no solution before a joint meeting of all shareholders. "Let's hear the vision of all shareholders on the future of the two companies and agree on a vision for future development," adds Nemiro.

Asked if the shareholders could decide on the merger of LMT and Lattelecom, the Minister of Economy admitted that such a scenario is not being considered at the moment, but it is not excluded.

"At the moment, we are not negotiating the merger of the two companies, but I would like to talk to other shareholders about this and other issues." Before deciding on a merger, you need to know what the benefits will be. this proposal. " Minister of Economy stressed.

According to Nemiro, the most important issues he will be discussing with other shareholders of LMT and Lattelecom will be how to provide easier-to-use services and how to promote the development of both companies.

"When everything is set up, we will see the direction, but at the moment it is not known, because it was not decided by the shareholders," said Economy Minister.

Telia Company is the largest shareholder of LMT, holding directly and indirectly around 60%. Telia Company also owns 49% of Lattelecom's shares.

In 2018, according to preliminary data, Lattelecom Group's turnover was 212 million euros, which represents 8% more than a year earlier, while the Group's profit was 42 million euros.

In 2018, LMT worked with a consolidated turnover of 216 million euros, 6% more than in the previous year, but the group's profit reached 29 million euros.