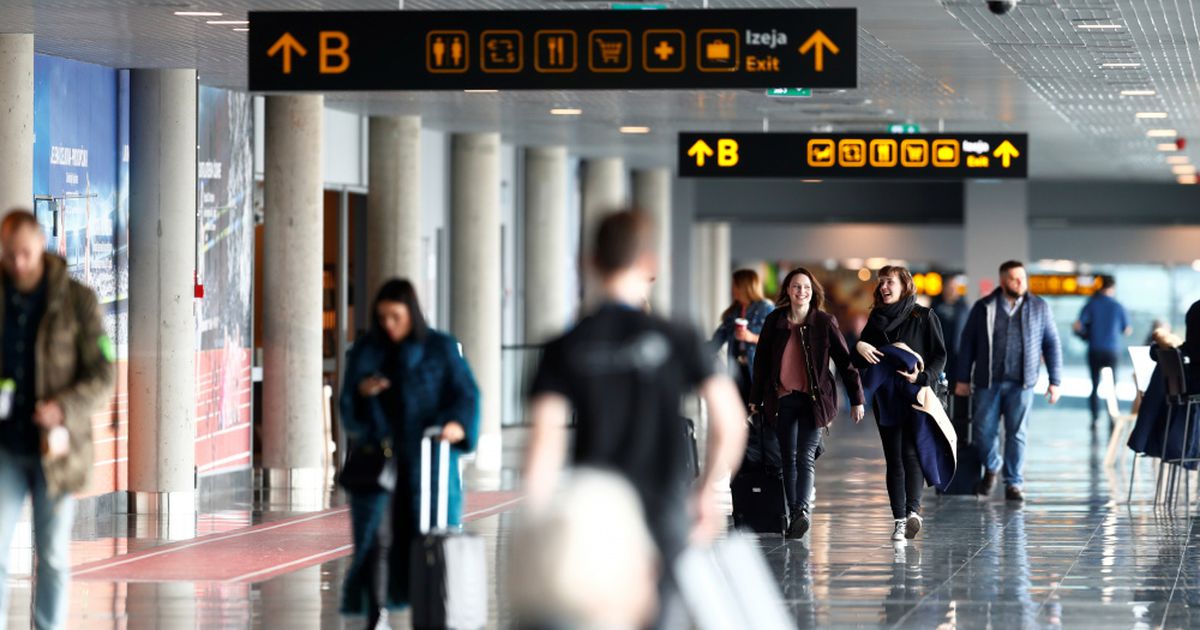 Jānis Kreilis, co-founder of "With the World Experience in Latvia" today, presenting the results of the survey, said he plans to return 17% in two years, while 25% of respondents say they can return. 46% of respondents should not return. In turn, over the next seven years, 41% of respondents are still not aware, but 32% definitely or very likely associate the future with Latvia.

Kreille said that most of those who are considering returning to Latvia are young people between the ages of 20 and 28 who have a bachelor's degree and currently have a small salary (up to 1500 euros) or average salary (2000-3000 euros).

Kreille said the men were more concerned about returning. Over the next two years, men could return between the ages of 20-35 and seven years on 20-28 and 45-62. They are mostly Latvians with a bachelor's degree, no children, and small wage earners. Those who probably do not return to Latvia are women. Over the next two years, there are no plans to return to a 35- to 62-year-old woman with children. They are, for the most part, non-Latvians who receive a high or average salary in their country of origin.

In most cases, respondents, comparing their country of origin with Latvia, believe that the situation in Latvia is worse. For example, the benefits of kindergarten and the cost of living are mentioned as advantages of Latvia, while the availability of kindergartens and schools, the quality of higher education, the attitude of public and administrative institutions, public attitudes and other factors are considered country of origin.

Young people between the ages of 20 and 35 are the most favored against Latvia, who see no significant gaps in Latvia, while those between 45 and 62 are more critical and consider that Latvia's deficiencies are related to taxes, care health, job search and social benefits.

Of those interviewed, 40% said they would like to start a business or build their own practice, while another 29% would consider it.

Respondents most often responded that they could return to work with adequate pay, support programs to start a business and personal business, and information on job opportunities. In turn, 19% said they would not help return.

At the end of 2018, the survey was conducted by Altum in cooperation with the Association "On the World Experience in Latvia" and "YourMove", interviewing more than 350 Latvian residents.