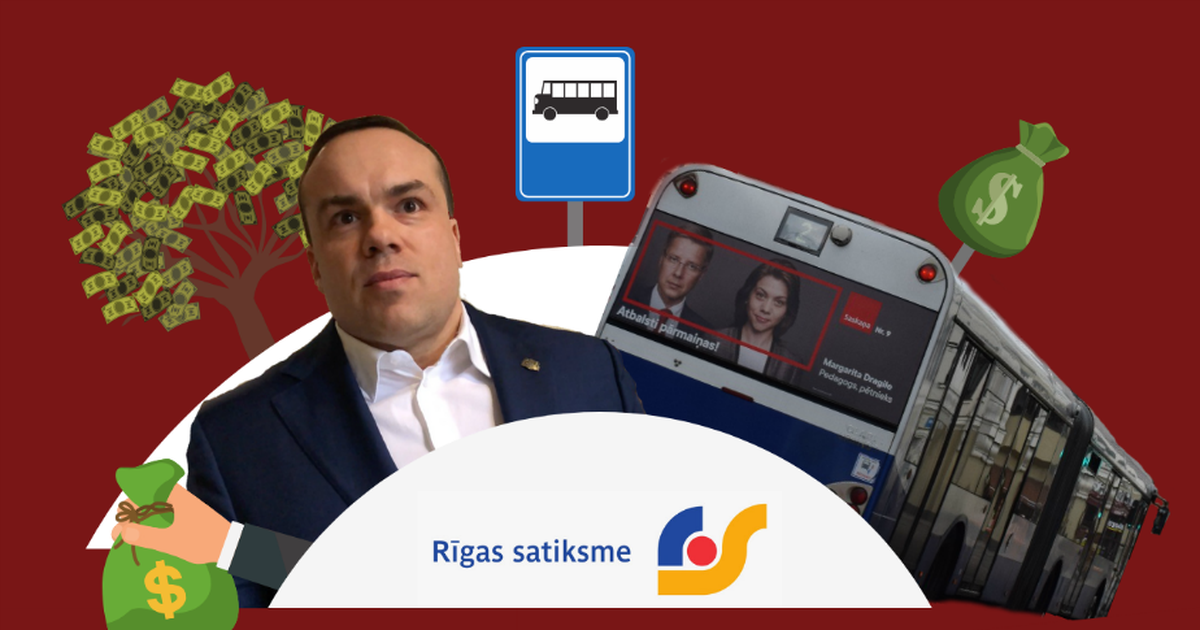 For example, improving the provision of information to employees in the Bergman reports means that "information about all activities is placed on the Employees Motivation System (DAMOS) on the Internet, sent to e-mail to all e-mail users" , explains the company.

However, as far as social security is concerned, it should be offered to everyone, not just to union members. It is also significant that the inclusion of a higher limit on body massages in health insurance also makes people more likely to use it.

He had to hire an additional consultant and could not do this for the company's employees? Examination of the facts shows that, at least in some cases, it is probably also the case. For example, in the 2018 report, Bergmanis mentions that new partners are involved in staff health care – the Līgatne and Jaunememeri Rehabilitation Center.

Elīna Malkiela, President of the Council of the Rehabilitation Center, said that cooperation with the RS was initiated "for more than two years". She does not remember the details, but the talks may have been by the RS union.

Also in Ligatne, as negotiator and organizer, they remember the cooperation of other people – RS Staff Management Consultants in Vilmu Valaini Social Security. Health Center 4, for its part, was not aware of any specific cooperation in orthotics – there was cooperation in total discounts since 2016 (similar to VC4 customer card holders).

"It's not your competence!"

In total, Bergman paid 46,400 euros during his work. He does not respond, or, in his opinion, received the remuneration reasonably, only arguing that he received less hands after taxes. He did not know there were so many other consultants in Riga Traffic without him. Similarly, Bergmanis can not judge justification for such consultations. "Understand that it is not, it is not my competence to evaluate it, and I think its competence is not," he said.

It may be necessary for law enforcement authorities to provide assessment, since, by law, public persons can not enter into service contracts so that the tasks are performed by their own officials. Minister of Environmental Protection and Regional Development Juris Pūce (A / Par!), Who resigned Riga Mayor Nils Ushakov in early April, stated in the order that this law also applies to RS, as it is funded by the Council.

KNAB noted that it also assessed the situation in Riga municipality in connection with the attraction of consultants to various municipal capital companies and would also assess this situation.

Ernst & Young's auditors concluded that only in 2018 did RS enter into such contracts with 46 Riga Managing Coordinates and Gods to serve members and parties of significant importance to Riga. Most are finished now.

This is not the first time that Bergman is suspected of fictitious action paid by the Rigans. LTV once announced a Coordination Center for the Reception of Asylum Seekers, which was created by Bergmanis, but was not known to the clients themselves, and there was no English.