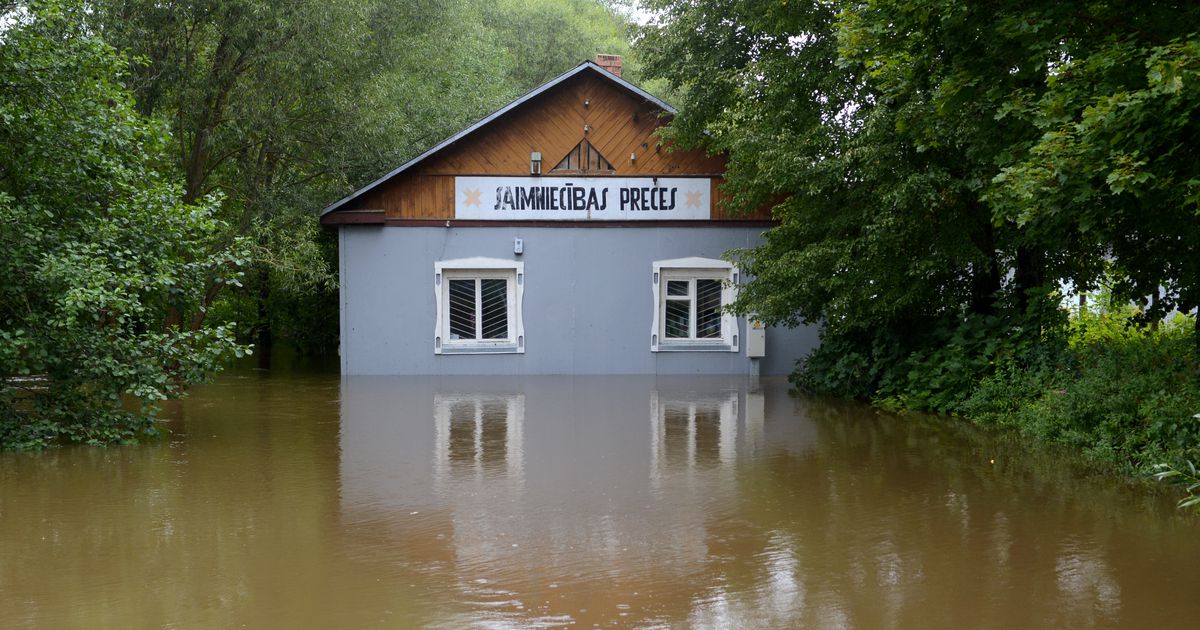 It is envisaged that the aid will be provided to ensure the elimination of the consequences of the flood, including restoration of the infrastructure, as well as compensation for the costs of emergency measures and covering the costs of the organization.

The decision was adopted by 27 votes in favor and one against.

The final decision will be taken by the EP at its plenary session in November. The funds will be made available with the approval of the Council.

It has been reported that in the summer of 2017 and early fall, due to heavy rains, most Latgale and Kurzeme were affected by the floods.

In 29 districts, it was decided to declare a state of emergency in the agricultural sector.

Agriculture Minister Janis Dukļavs (ZZS) previously told the LETA agency that the floods in 2017 caused a loss of 37.3 million euros for Latvian farmers.

Farmers who have been killed by heavy rains and flooding, as a result of harvests and hay produced by agricultural crops, may seek compensation.