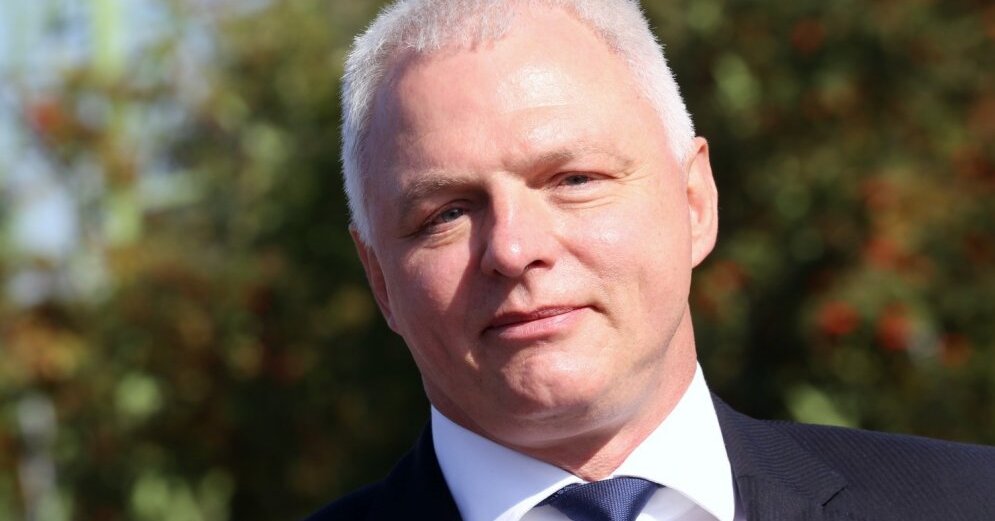 The Latvian Automobile Society (LAMB) has been addressing responsible institutions, ministries and Saeima for a long time, calling for changes to the MTPL Act in order to obtain compensation from the driver and passengers after a car collision with a forest beast . These changes to the law probably will not reduce the possibility of collision because the beast that runs the road is not interested in the MTPL law, but it will certainly decrease the curls as it will offset both medical expenses and car repairs. Such changes can be made with relative ease, with a vote in the Saeima, and we hope that the new parliamentary composition will be more friendly to drivers and their fellow travelers.

Let us recall that a few years ago there was almost a scandal in Latvia's public space, as a Latvian insurance company was asked to pay the Swedish citizen EUR 400 000 as compensation for a collision with a forest beast. It was demanded by our national insurer because the driver was driving a car registered in Latvia with the OCTA. The accident itself, in turn, occurred in Sweden, whose legislation provides compensation for collision with a forest beast. This Scandinavian country is located in our region, under similar climatic and geographical conditions, and is home to Latvian beasts, so the Swedish experience must be taken into account.

Statistics show that the number of forest-related traffic accidents is increasing each year. If, according to State Police data, there were 575 in 2017, last year already 620. The largest increase in the number of victims from 48 traffic participants in 2017 to 61 last year. According to insurance company "Balta", more than a thousand animal collisions were registered in 2018, and the company paid about 1.6 million euros for such incidents.

Compared to 2015, the number of collisions recorded increased by 44%. Let's be honest, at the moment there is no evidence that the number of beasts in the forest can decrease significantly, instead, it will continue to grow. Forests, where animals live, are our wealth and symbolize Latvia, so we care about its preservation today and we do tomorrow. Unfortunately, the number of inhabitants in rural areas is decreasing, and wild animals can stay in vacant places much more freely;

LAMB supports the introduction of new technologies to reduce the risk of accidents such as electronic traffic signals that warn of approaching forest animals with a special detector signal and adding risk areas to the Waze application. However, the major contribution to traffic safety is given by the fences on European highways and the special animal transitions that have proven to be an effective solution. They require huge investments and today, when roads are in a catastrophic state, improving their coverage is a priority. However, the security infrastructure, which protects from forest conflicts, should not be put aside, forest fences on high-speed roads can be built more broadly in "Forests of the State of Latvia", which is a sufficiently strong enterprise and financially successful.

Summer and the holidays are coming when the number of car trips will increase, so the chance to meet the forest beast on the road. Although there are no safety fences on all high-speed highways and electronic traffic signs do not flash every mile, the drivers themselves should be especially careful. In places where traffic signals that alert you to the risk of wildlife are located, you should not eat, drink, actively communicate and look at your fellow travelers or distract you from the road. The eyes should carefully follow the roadside and look out into the woods to ask other travelers.

It is important to remember: if there is an animal in the forest, there are others around that may be on the road. If a beast runs out of the lane, it is important to react appropriately, without causing a major accident with a match on the opposite lane or very fast braking, so you need restraint. No less important is good and adequate lighting. In turn, responsible services are urged to deploy warning signs in places where a forest beast has collided or, if mass movements of animals have been seen, do so without waiting for a collision.