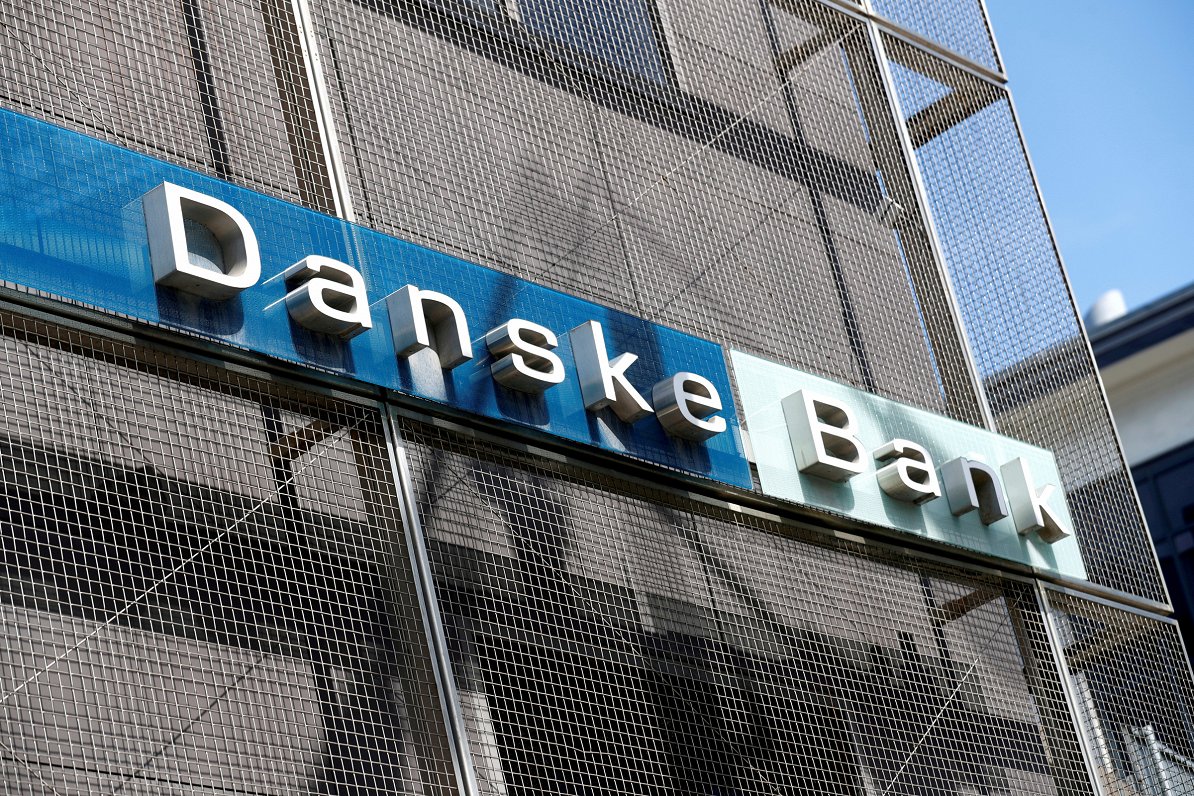 In total, 169 plaintiffs from 19 countries file a fraud claim against the Danish bank's administration for silencing the Russian money laundering scheme.

In 2014, the Estonian financial supervisor discovered that the bank had violated the rules governing the fight against money laundering for a long time. It is estimated that between 2007 and 2015, an Estonian agency was laundered through Danske Bank for up to 8 billion euros, while the press also posted higher values.

The true extent of the violations at Danske Bank came to light in the fall of last year when the bank issued its own internal investigation report, in part because of public pressure. Following this report, bank supervisors and information provided by the supervisors of the Financial Crime Investigation Service of Estonia decided that the bank should close. The Authority noted that the bank had for many years violated the money laundering law by working with high-risk clients who had suspicious money transfers through the bank.

Latvia's past bank announced the end of operations in the Baltic States and Russia.

Since 2014, there have been suspicions of illegal transactions in the branch of the Estonian bank, the bank has significantly reduced the number of non-resident cash transactions. Most of the money laundered came from Russia and the post-Soviet countries and could be linked to the fraud discovered by Russian lawyer Sergey Magitsky in 2007.

Danish researchers believe that about $ 150 billion could be transferred from Danske Bank to companies related to Russia or other former Soviet republics.