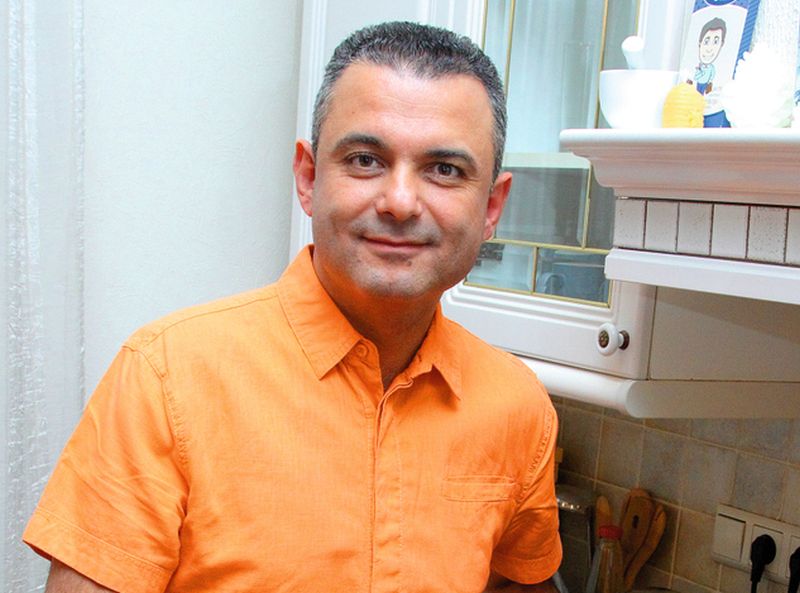 One of the most important internal organs of the human body is the liver, whose health is often neglected. Data from public opinion polls in Latvia and Lithuania show that although the general public is aware of the major functions of the liver, however, a relatively large proportion of the Latvian population has never tested liver health. In addition, many are unaware of oily hepatitis, the most common liver disease in the world.

The main laboratory of the body – it is often called the liver, because it participates in the metabolism, removes harmful substances and drugs from the body and participates in the synthesis of proteins, carbohydrates and fats. Citizens are also very well informed about the essential functions of the liver – research data show that 60% of the Latvian population believes that the main function of the liver in the human body is to purify the blood, while about half of the population mentions the distribution of substances as the main function of the liver.

Liver cells have the ability to regenerate, however, according to survey data, only 45% of respondents in Latvia and 41% in Lithuania are aware of this fact. It is also noteworthy that about one third of the population of Latvia and Lithuania believe that regeneration properties do not belong to any of the human organs.

Citizens are aware of what is harmful to liver health

Fatty foods, prolonged use of medicines, sweets and excessive consumption of alcohol – both Latvian and Lithuanian citizens agree that all these factors are equally harmful to liver health.

Respondents in Latvia consider consumption of fatty foods in the diet as the most harmful of these factors, while respondents in Lithuania cite excessive consumption of alcohol as the greatest threat to liver health.
Gastroenterologist Hosam Abu Meri also notes that drinking alcohol, prolonged use of various medications and unhealthy lifestyle – with little physical activity and fatty and oily foods – can cause liver damage. "If oily liver disease or hepatic hepatitis is not treated in time, it can cause cirrhosis in the liver, which in turn can lead to a lethal outcome," the doctor says.

Lack of awareness of liver disease

Greasy hepatosis is an astute disease – as the liver is an organ that does not have nerve endings, does no harm or causes discomfort in the early stages of the disease. Often the first signs of liver disease – fatigue, fatigue, bloating and weight – are nonspecific and can be ignored in a tense daily rhythm.

Almost half of respondents in Latvia (44%) and a slightly smaller population in Lithuania (38%) indicated in the study that cutaneous jaundice is one of the signs of impaired liver function. Nevesela, a yellow color of the skin, actually points to problems with liver function, but this symptom points to an already serious inflammation of the liver and possible hepatitis.

However, in general, the population is aware of signs of liver failure, – 25% of Latvian residents report pain as right ribs as one of the symptoms of liver disease and 23% in Latvia and 32% in Lithuania as symptoms of hepatic impairment. and the need to see a doctor, observed all respondents – yellow skin, pain under the ribs on the right side, heartburn in the stomach, high blood pressure and constipation.

According to the survey data, 15% of Latvia's population and 12% of the Lithuanian population have fatty liver hepatoes. However, there is concern about the relatively high number of respondents who have never been tested for the liver or have never heard of fatty hepatitis, suggesting that public attention should be given to the risks of liver obesity.

The gastroenterologist Abu Meri also agrees with this and emphasizes that if you drink excessively or have a chronic condition that takes medications regularly, is overweight or simply unhealthy, it is advisable to regularize your liver tests and check the health of the liver with ultrasound. .

The study was conducted within the "If You Have a Heart – Loves Your Liver" campaign. The research was conducted in cooperation with the research agency "Norstat" and conducted a survey of residents in 2017 in Latvia and Lithuania.