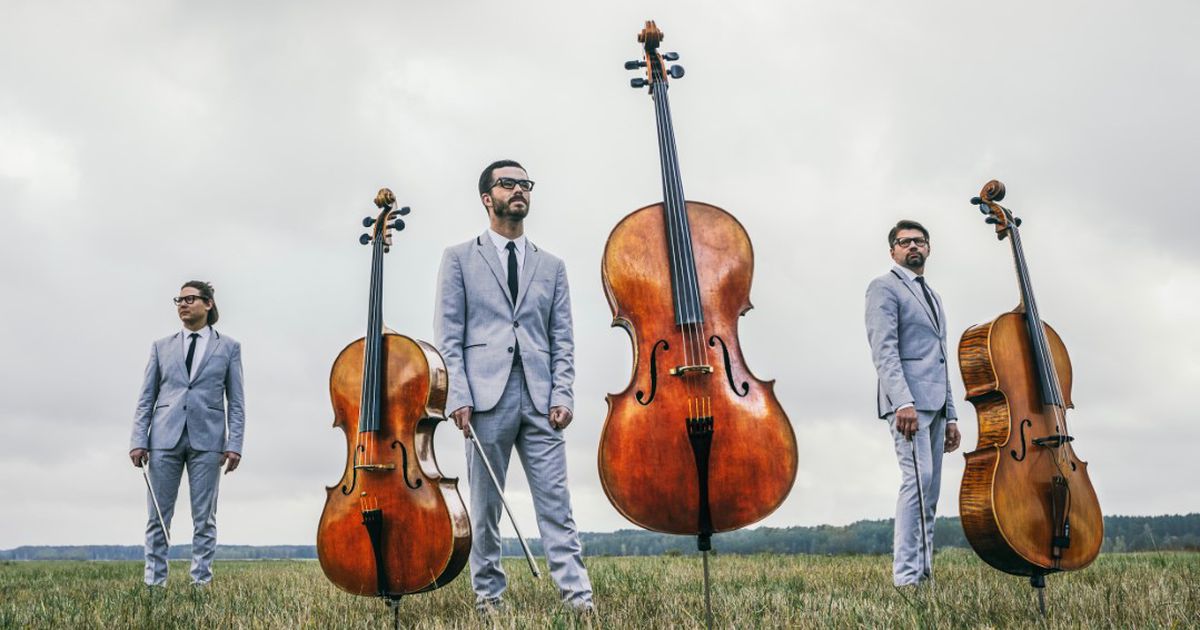 More than 50 cellists from all over Latvia, representing different generations of musicians, will perform together with the Melo-M Trio, including children and young people currently studying cello, as well as students and professional musicians.

The first part of the show will feature many well-known pop and rock songs from Melo-M's "Magical Radio Tour". The lineup will feature radio-themed bands from Radiohead, Queen, Imagine Dragons and other well-known collectives.

In the second part of the show, many versions of rock will be heard in the cello orchestra.

Melo-M Mega Orchestra is an ambitious and pioneering project, started in 2015 at the initiative of musician Melo-M Karlis Auzans, bringing together more than 50 different generations of Latvian cellists. For the first time, the band and the cello trio “Melo-M” performed at the 2015 New Year's Eve shows at Riga Congress Center and for the second time in 2017.

Tickets for the shows can be purchased at the "Biļešu paradīze" box office and online at bilesuparadize.lv.