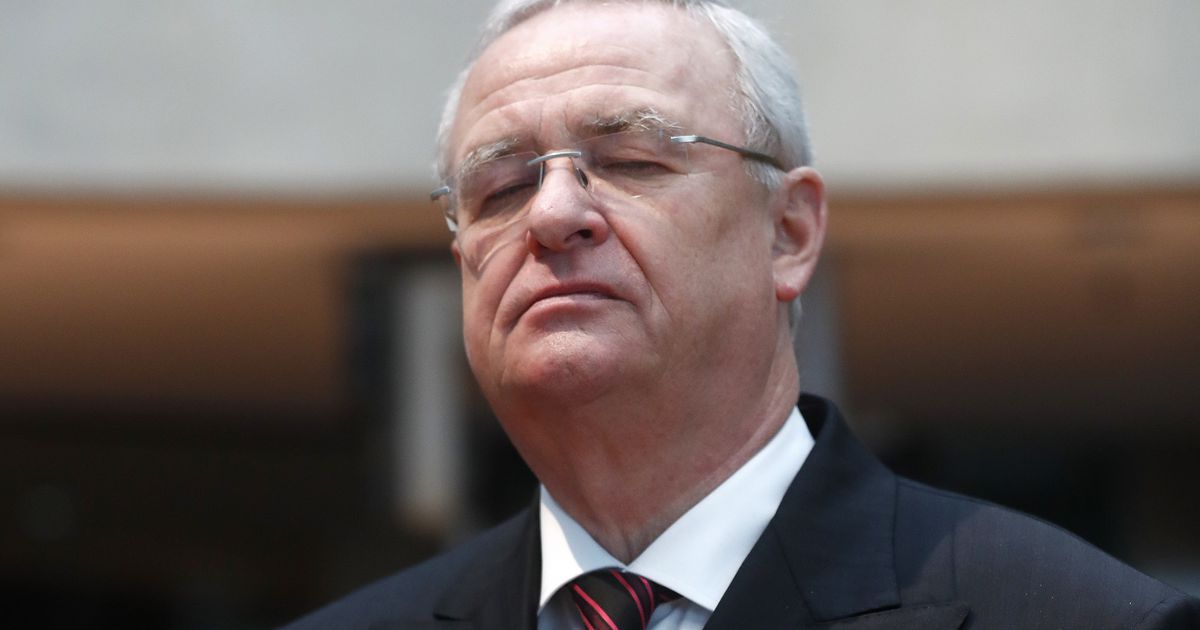 "The indictment has been received and is under careful review," a spokesman for the Braunschweig Regional Court said.

If it goes into the process, it could start several months earlier, given the amount of documents that need to be addressed, the press spokesman explains.

It has already been reported that the German prosecutor's office on Monday brought Winterkorn and four other high-ranking leaders the accusations of a scandal of so-called diesel gas.

The Prosecutor's Office states that "these individuals are accused of various crimes committed in a criminal case, especially in the case of particularly serious fraud and violation of the law against unfair competition."

The prosecutor's office said that Winterkorn was aware of the use of harmful emissions manipulation software since May 25, 2014, but provided assurances to authorities and customers, on the contrary.

In addition, Volkswagen learned and confirmed in November 2014 a software update whose sole purpose was to conceal the use of harmful emissions manipulation software, the prosecution said.

Volkswagen has already paid billions of euros in fines and compensation to consumers for this scandal, which also seriously damaged the company's diesel-powered image.

Volkswagen launched a global scandal in September 2015 when the company admitted that up to 11 million cars worldwide were equipped with a specific type of diesel engine equipped with anti-forgery software.