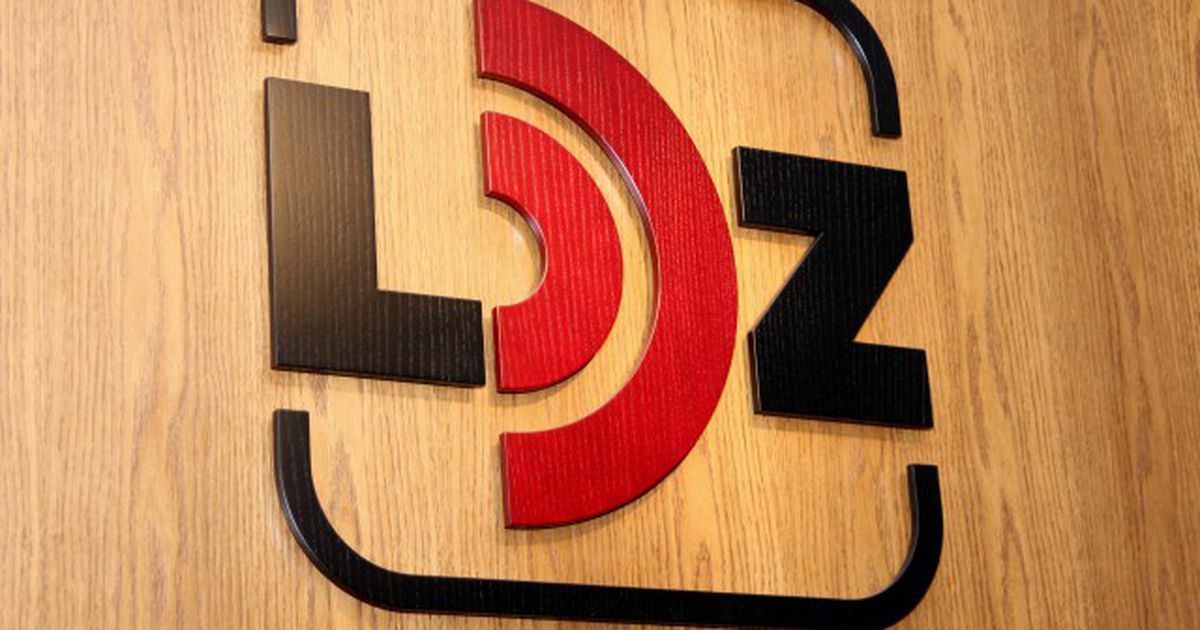 At the same time, it is also a thousandth container ship transmitted from the Xian International Trade and Logistics Park, and the first train composition in the freight express train on the Minsk-Riga route.

The train was sent to Riga two months after the president of LDz, Edvīns Bērziņš, to sign a strategic cooperation agreement with Xiang International Trade and Logistics Park. Continuous road transport continues along the sea to the ports of Germany and Finland.

"After two days, Latvia will celebrate its centenary, and on this important anniversary, we will give the state the first container train in Xi'an's rapidly expanding economy." The partners evaluated our capabilities and capabilities that we have been able to justify, , through the territory of Latvia, the train is only to be expelled within 12 hours, so our joint project with the Belarusian railways – the Minsk-Riga freight express train, which has already proven its potential in combined combined goods transport – has been tested also successful in transporting long-distance containers and is ready to handle the growing flow of container traffic, "said Berzins.

The company also noted that the arrival of the Xi'an train in Riga coincided with the time when more than 260 containers from the port of Rotterdam were received at the port of Riga for shipment to China. Thus, for the first time in the territory of the port, there is a change of two-way freight train, unloading of containers transported from China and simultaneous loading to China. These containers are also shipped to China using the Minsk-Riga express train route, whose operator is LDz Logistics, a subsidiary of LDz, which proved to be an efficient and ideally planned route, allowing a fast and maximally simple process of cargo handling .

It has already been reported that Berzins signed a Strategic Cooperation Agreement with the Administration of the Logistics and International Trade Park in early September at the China Top500 Business Forum.