Economists: inflation will continue to be sustained by labor costs 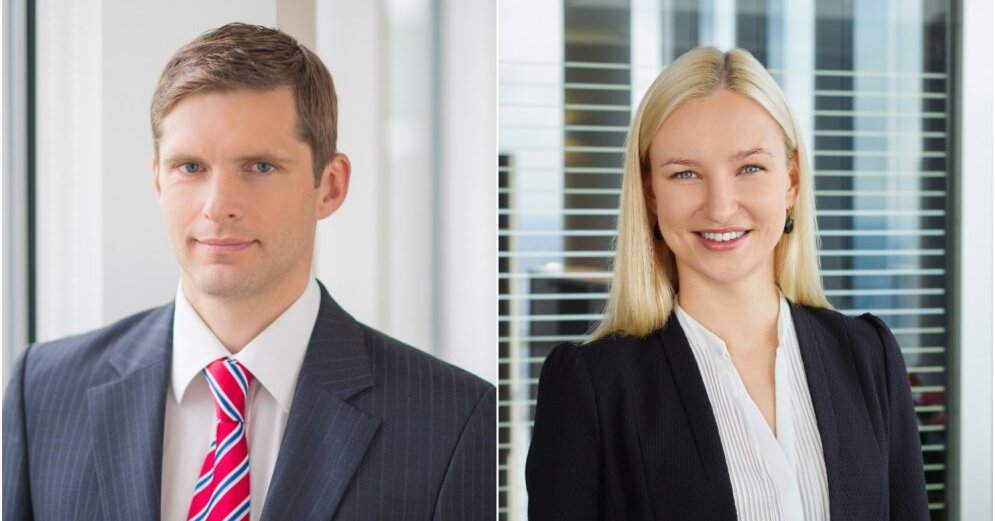 In May 2019, compared to May 2018, the average level of consumer prices increased by 3.3%, according to the latest data from the Central Statistical Bureau (CSB). The prices of goods rose 3.4% and those of services, 3.1%. Economists estimate that this year inflation may rise slightly over last year.

SEB bank economist Dain Gashpuit says a positive news is the reduction of gas tariffs for households. However, in the fall, rigans are more likely to expect higher heat rates. Similarly, inflation will continue to be supported by rising service prices, driven by continued increases in labor costs.

"This year's average annual inflation may be higher than that observed in 2018. It is influenced by several supply-side factors related to the increase in taxes and tariffs, as well as the demand side driven by economic activity and wage growth. At the same time, inflation remains highly dependent on the world, fluctuations in oil and food prices, "says Ieva Šnīdere, an analytical analyst at the Ministry of Economy.

It is strictly forbidden to use published DELFI materials on other Internet portals, mass media or elsewhere, as well as to distribute, translate, copy, reproduce or otherwise manipulate materials published by DELFI without the written permission of DELFI, permission is received, DELFI the source of the published material must be indicated.