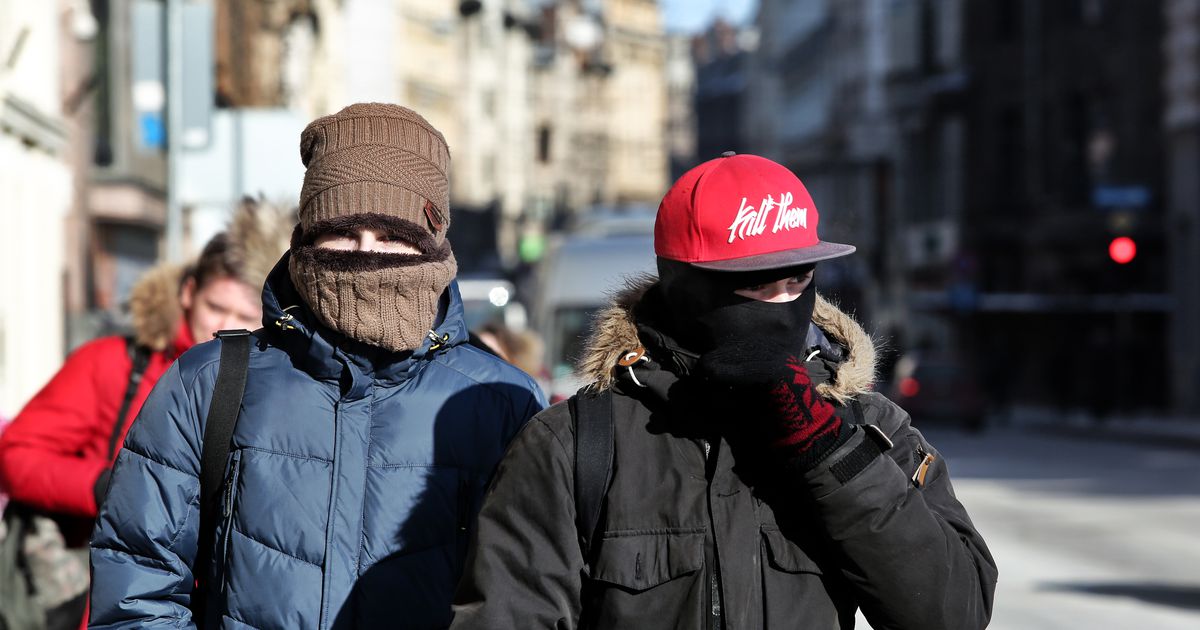 She pointed out that in Latvia the intensity of influenza, as in other European countries, is low, since since the beginning of the season a flu was confirmed in the laboratory.

At the same time, Araha said the spread of other respiratory viruses is increasing. Rhinovirus, adenovirus, parainfluenza virus and other viruses that cause acute respiratory infections are common. Pre-school children and adolescents are the most infected with viruses, Arja added.

According to her, in recent weeks, the number of countries reporting an outbreak of influenza has increased in the European region. 15 countries including Sweden, Norway, Finland, Denmark, Great Britain, Estonia, Lithuania, France, Slovakia, Romania, Portugal, Malta and others reported on the sporadic spread of influenza. Some countries, such as the United Kingdom and the Czech Republic, have reported some hospitalized patients with laboratory confirmed influenza, including those in intensive care units.

SPKC experts point out that it is advisable to choose a specific flu vaccine – vaccination when the flu season approaches. "This period, before the onset of influenza spreading, is more suitable for vaccination," Arja said.

She explained that vaccination reduces the risk of hospitalization and serious complications of the flu, which is the highest risk for at-risk groups – young children, pregnant women, people with chronic illnesses, and people over 65.

At the same time, as they approach the flu season, experts urge people to wash their hands often, keep the air clean, and limit contact with sick people.