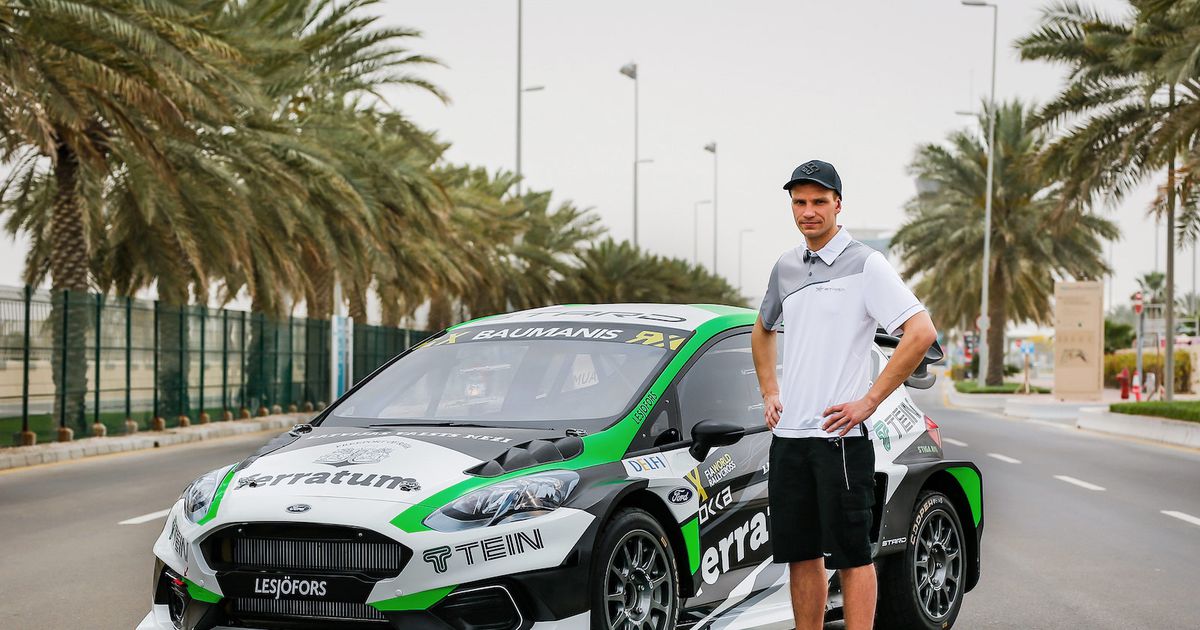 Before the 2019 season, the world championship underwent a major change – all teams of car manufacturers were gone. As a legacy, several machines from last year that came to the hands of private teams left manufacturers. In parallel, several units have been working on the preparation of new rallycross machines, as this year will give private teams a rare opportunity to fight for the title of champion. This means that the balance of strength in the championship will be leveled and will become even more intense on the battlefield.

Although there are no more senior names like Leeb, Solberg, Christopher and Ekstrom in the championship, the core of the experienced but still new driver survived. Timy Hansen, Andreas Bakerud and Timur Timerzjov participated in all WorldRX 62 races and John Baumanis is in 5th place with 41 races.

During the season, riders will go on 10 different and challenging tracks to find the most skilled rallycross rider in the world. The first stop is the Jasmarine track in the United Arab Emirates. There have been more than a decade of Formula 1 racing, but this year the track has been adapted to the needs of rallycross. The calendar was also complemented by the popular Spa-Francoisamps track in Belgium, but the opportunity for Janis Baumanis to start its best spectator in front of the Neste World RX of Latvia, which takes place from 14 to 15 September on the Bikernieki track, became part part of the championship.

Despite the team's overwhelming strength, Jan Baumanis scored points in each of last year's 12 stages, including a final race in Canada where the Monster Energy Supercharge trophy was won. Janis finished the season in ninth place overall. Following the decisions of several leading teams to make strategic changes in the development of their programs, the competition in the league remained much larger and the number of potential candidates for success increased.

In order to achieve the defined objectives, precise work will be required both on the track and on the startups responsible for the car.

Jānis Baumanis on the STARD team will be the only rider to complete all stages of the Rallycross World Championship. In some stages, John's team members will be Norwegian Paul Trier (3 stages), as well as two Finns Jani Pasonsn (5 stages) and Jere Kaliokoski (2 stages).

Jānis Baumanis: "I'm actively preparing for the winter all season!"

"For this season I am actively preparing for the whole winter. I helped the team, if not by hand, then with tips and feelings, I spent a lot of time with the engineers discussing what the machine should improve. Two weeks ago, we did two productive days on the tests. The progress of the new machine in almost all parameters was very obvious and visible – here we should thank the team and the engineer for the winter work. I will not judge how fast our machine will be among our competitors, because we can not know what other teams did in the winter. As a result, I go to the first stage with great uncertainty about upcoming results and the strength of competitors. During the season, our team has several improvements in the machine. I know this year the championship will be much more intense, but for my part I can say that I have set a goal to fight to the end! "