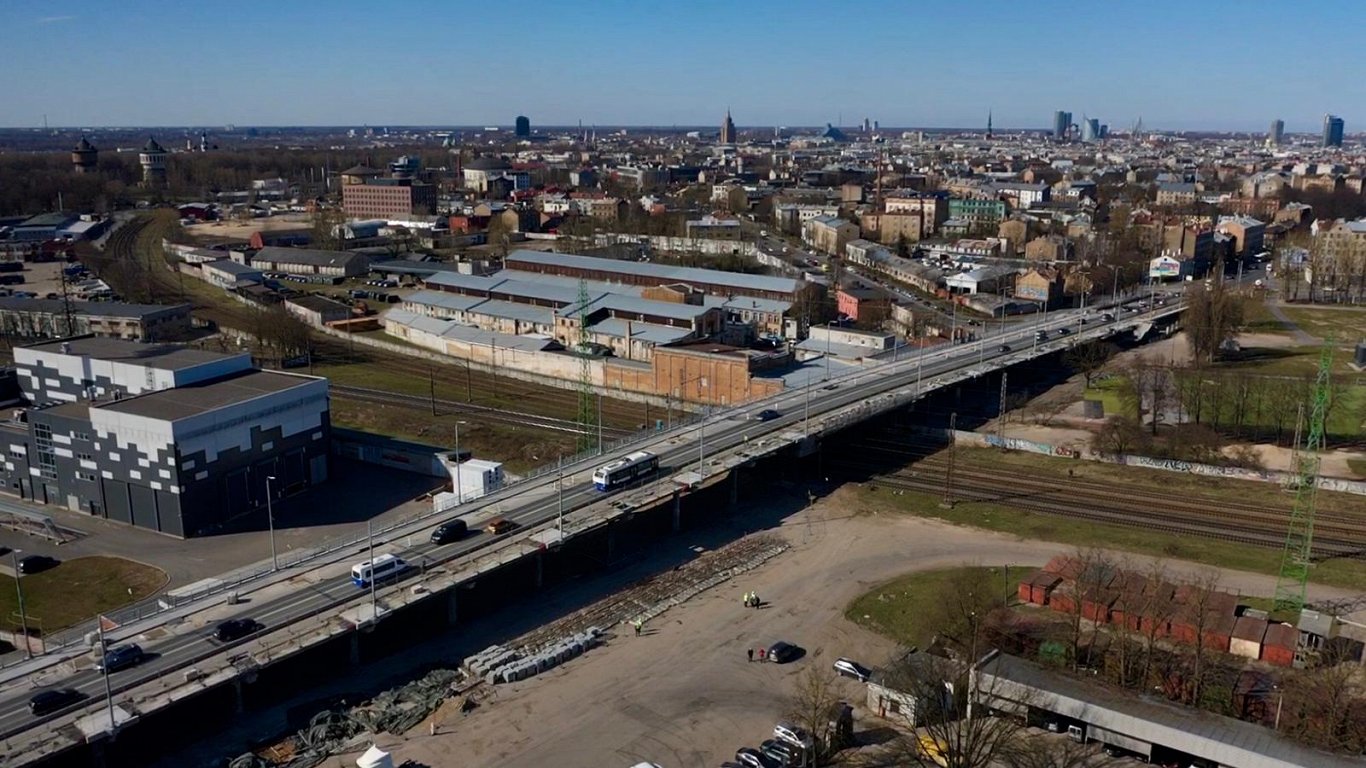 The amount of dust in the air on Brivibas street, Riga, on Thursday green, exceeded by more than three times the allowed norm, reaching the worst indicator since the start of the observation station in 2008, according to operational data of the Center of Geology, Meteorology and Environment of Latvia.

The amount of airborne particles has increased this week in Latvia, but the worst numbers are recorded in the capital. The increase in air pollution has been driven by dry and hot weather as well as by the reduction of wind speed.

The smoke has been observed in Riga in recent days. Inspectors from the State Environmental Service (SLS) conducted inspections at sites that work with coal and concluded that the smoke is not associated with coal handling operations.

On the microblogging site "Twitter", the VVD pointed out that the smoke on Riga is formed by the evaporation of water from the Daugava and the sea, as well as by the emissions of chimneys.

The LETA agency also saw a gray smoke over Riga on Friday morning, indicating that the level of air pollution remains high.

The worst previous result recorded at Rua Brivibas was 147 micrograms per cubic meter on February 5, 2012.

The concentration of nitrogen dioxide, sulfur dioxide and ozone in the air did not increase.

In the spring, there is traditionally the highest concentration of dust in the air, and in the dry spring air quality is particularly poor.

The World Health Organization has pointed out that air pollution is the fourth highest risk to health – behind high blood pressure, unhealthy diet and smoking. Constant inhalation of large amounts of fine particles increases the risk of cardiovascular disease, respiratory disease and cancer. The greatest health risk is caused by air pollution indoors, where people spend most of their time.

The drought will continue in the near future, and the amount of pollen in the air will increase, says the synoptic. The high risk of fire will become even greater and the air quality indicators may be even worse in case of large fires.