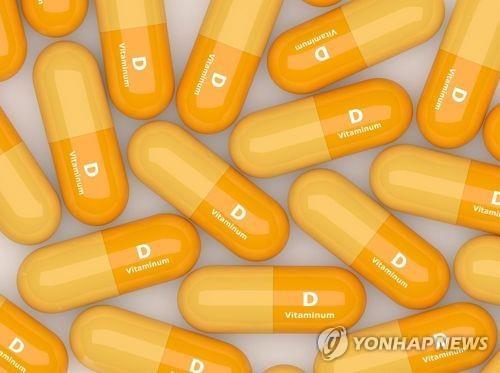 Researchers at the University of California, University of South Dakota, Berkeley, found that two active ingredients of vitamin D, calcitriol and calcipotriol, can block the mechanism by which cancer cells resist cancer. Today's news reported on the 19th.

These two components of vitamin D neutralize the cancer cell's ability to expel it from cancer cells when it enters, he said.

Drug delivery proteins are proteins that play the role of absorbing, distributing and releasing drugs into the original cells. Cancer cells resistant to chemotherapy often overproduce this protein, which causes cancer cells to have chemoresistance. The main cause, he said.

In the case of breast cancer, lung cancer and prostate cancer, there are studies showing that overexpression of the MRP1 protein is associated with cancer resistance in cancer cells, he noted.

The two components of vitamin D do not kill cancer cells that have not yet developed chemical resistance.

But once the cancer cells become chemically resistant, it will become a "sacrifice" of calcitriol and calcipotriol, Iram said.

His team found that eight of the eight known components capable of interacting with the MRP1 protein were cultured in cancer cells, and that of these, calcitriol and calcipotriol blocked the protein.

The failure of chemotherapy is due to the chemical resistance of cancer cells by about 90%.

The results of the study were published in the monthly issue of the American Society of Experimental Pharmacology and Therapeutics, the latest issue of Drug Metabolism and Disposition.