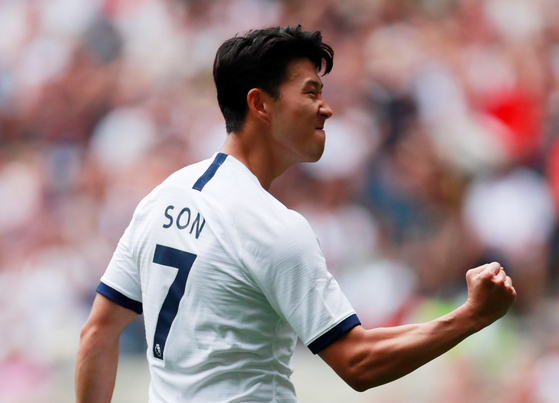 Son Heung-min (27, Tottenham Hotspur) has been praised for the club's best signings in the last decade.

On the 16th (EP), EPSN announced the ranking of "Best and Worst Recruitment of the Last 10 Years". by the so-called Big Six, the English Premier League clubs (Liverpool, Manchester City, Chelsea, Tottenham, Arsenal and Manchester United). .

ESPN said Son Heung-min was first, except Harry Kane, who is young.

"Korean Sohn Heung-min is the most expensive player in Asia," he said.

Son changed his 2015 uniform to Bundenburg in Leverkusen, Germany. In the last four years, he has scored 75 goals in 203 games.

It's shining on its own at Tottenham, which is slow this season. He has scored eight goals and three assists in the EPL and UEFA Champions League (UCL), with Harry Kane (10 goals and 1 assist) on the most offensive points of the team.

Park Joo-young, meanwhile, was number one in Arsenal's worst signings.