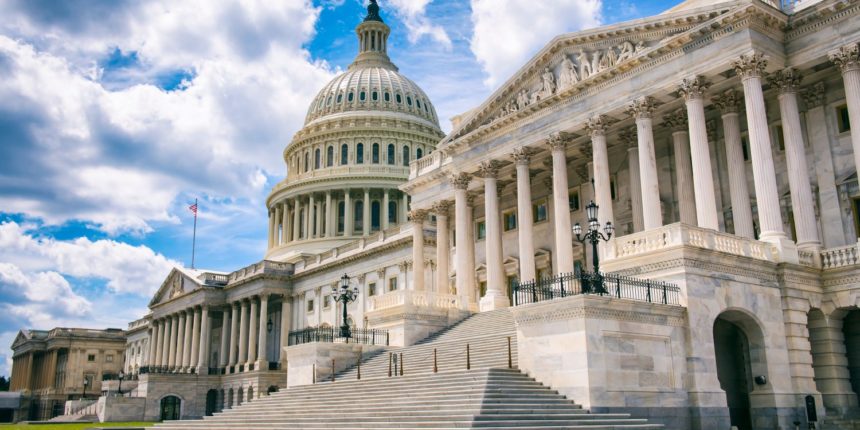 The US House Senate Banking City Committee will hear a hearing on Facebook's Libra figure on Thursday (local time).

According to the Coin Desk reports Tuesday, the Senate committee will hear a hearing on the proposed data privacy review and Facebook's digital phone.

Parliament will review the potential risks with the Lisa Project through a hearing. There was also a claim that work on the project had to be stopped until the hearing was held.

"We look forward to answering the parliamentary questions as the process progresses," a Facebook spokesman said.

The meeting will be held at 10 am Eastern Standard Time on the 16th of next month and will be open to the public via broadcast. Information on witness attendance is not yet known.

Earlier, the banking committee had requested a response to Libra through an open letter on Facebook, including how to operate the currency.

Facebook did not respond directly to the letter, but Facebook said through a spokesman: "We received an open letter and we are suing to answer questions."

Senator Elizabeth Warren, a member of the committee, said: "Facebook has a lot of power, there's also something negative about privacy, the company must take responsibility, it should not give you access to more user data."

A media spokesman, Tech Crunch, said on Tuesday (June 19) that a Calibra spokesman said he would not be able to support Libra in major markets, including India, by saying that "Interpreted

Anatoly Aksakov, chairman of the State Duma's Financial Markets Commission, will not adopt a law allowing for cryptographic commodities generated from the open-shelf block chain structure. It would not legalize Facebook Pound.