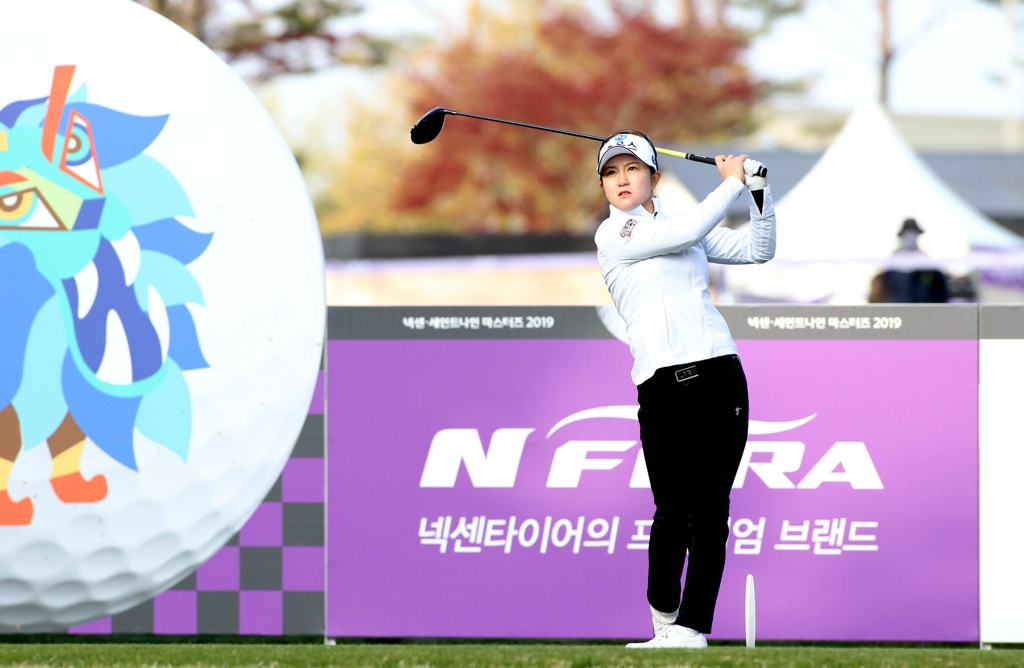 Lee Seung-yeon, who scored a total of 7 under par 137 in the first and second rounds, finished the final round on the 21st with a one-goal lead by Jeil Lim (20).

Choi is younger than Lee Seung-yun, but he is a rookie last year and is the second year of regular tour this year.

Lee Seung-yeon, who participated in the 2nd tour until last year, entered the regular tour of the year and was stopped at the Hyosung championship in Vietnam last December as the first tournament of the season.

However, at the Lotte Rent-a-Car Female Open and Celltrion Queens Masters held on this day,

After the second year in Korea, Yoon Seo-hyun (20), who is the youngest player of the year, finished third with only 5 under 139.

If Lee Seung-yeon and Yoon Seo-hyun win the tournament, the KLPGA tour will be won by two new competitors in five of the first seasons of 2019.

Joya (19), who was called "Super Rookie" at the Lotte Rent-a-Car Women's Open earlier this month, won the championship.

In the first round, 2 under par totaled the 4th place, but Joya failed to reduce his lead to 2 under par 142 and finished the second round 12th.

Chinese Su Xiang (20), who made his regular debut on the tour during the tournament, was eliminated in 118th place among the 120 players in total, including a 6-over pair and a 9-over pair.