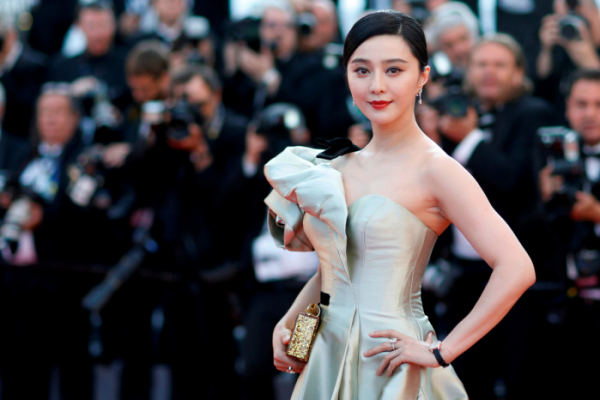 Taiwan's Pyeobingbing Union said on Thursday it had posted a photo of China's communist youth group with the article "China should not be cut down at all" on its Wei Boo (Twitter) account on the night of the 17th. 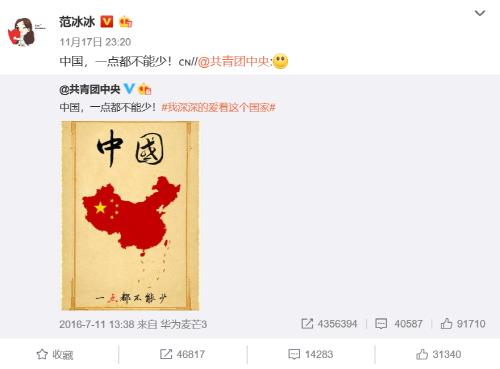 This happened shortly after the debate at the 55th Golden Horse Awards ceremony held in Taipei the day before when a coach revealed his testimony to defend Taiwan's independence.

The director, Fu Xue, who won the documentary prize at the awards ceremony, sparked a controversy over Taiwan's independence, saying: "It is my wish that our country (Taiwan) be recognized as an individual in the international community."

In March 2016, Foo co-wrote a documentary titled "Our Youth in Taiwan," which is based on the "Sunflower Movement", a three-week anti-Chinese university course. Taiwan).

Chinese actor Tuoman, who received the award after the Foo coach, expressed his awareness of Foo's comments, saying, "Thank you for inviting me to the China Golden Horse Festival.

Chinese actor Shu Jing and director Zhang Yimou, who won the best actor award, also mentioned only China, not Taiwan, saying: "I look forward to the future of Chinese cinema."

Chung Ji-jin, a Taiwanese cultural director who attended the awards ceremony, said on Facebook: "Here is Taiwan. China is not Taiwan."

The debate spread to China and Taiwan online.