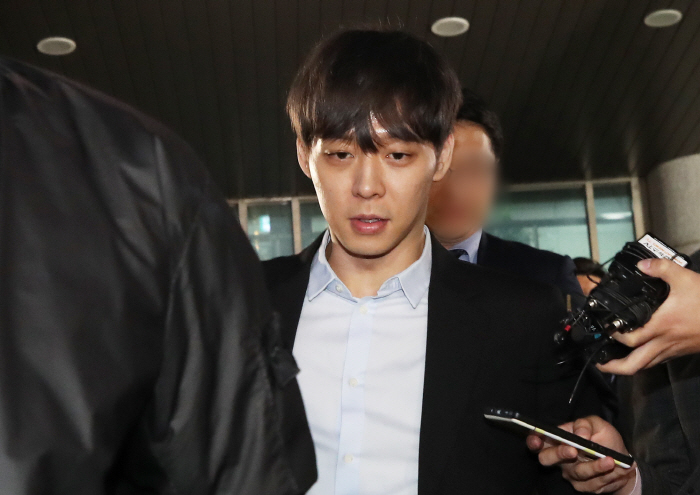 The allegation that Park Ji-cheon, a singer and actress accused of drug abuse, has been extradited to destroy the evidence before the police investigation is not true.

Park Yoo-chun, a lawyer on the 18th, said: "According to some reports, there is a suspicion that Park Yoo-cheon has been epidemic for the destruction of evidence, but this is different from the fact." Park Yoo-cheon periodically waxed some parts of his body He said.

"The police have already removed enough hair from the legs, which were not combed, to include hair follicles, and called for a thorough examination by the National Institute of Scientific Research."

The lawyer also said: "Park Ji-cheon is currently in a state of response to the police investigation," he said.